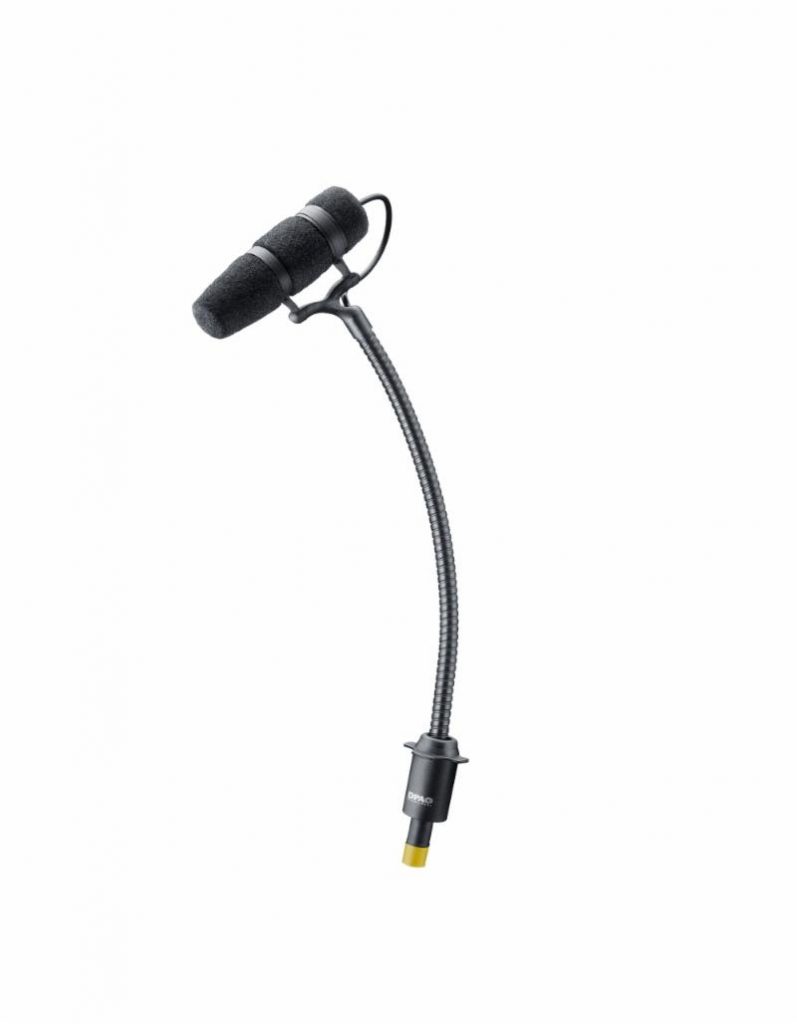 Measuring in at three millimeters (0.12 inches) in diameter, the Subminiature mics may be small, but they are powerful in terms of performance. All three microphones incorporate the company's TEC-nominated CORE by DPA amplification technology and have achieved an IP58 waterproof rating, which provides water and moisture resistance. In terms of technical specifications, all three 6000 series capsules are omnidirectional and have a frequency range of 20 Hz - 20 kHz. The d:screet 6060 lavalier has a noise floor of only 24 dB(A), while the d:screet 6061 lavalier and d:fine 6066 headset have noise floors of only 26 dB(A).

The d:vote™ CORE 4099 Instrument Microphone also incorporates CORE by DPA amplification technology. The d:vote CORE 4099 line is designed for use with every woodwind and acoustical instrument. Known for its discreet size and versatile mounting/clip options, the d:vote CORE 4099 mic is a great fit for a variety of applications ranging from the studio and theater to live performances. For the d:vote CORE mics, the dynamic range has gone from 100 dB to 108 dB for the Loud SPL and from 95 dB to 109 dB for the Extreme SPL. 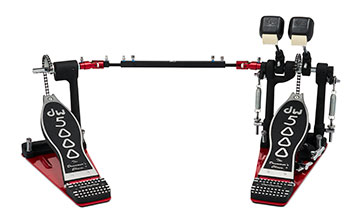 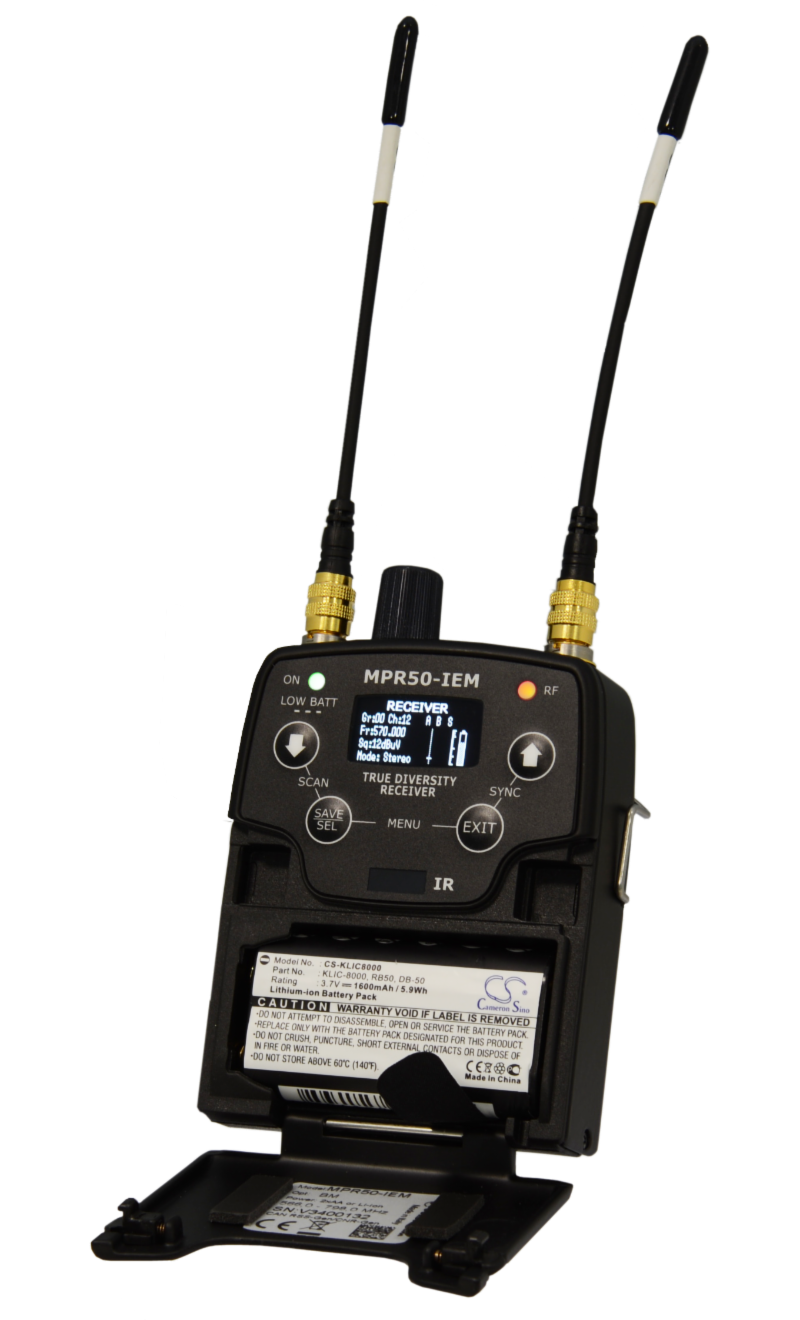