“We haven’t visited the USA since July 2014, and this has enabled us to have the new material from our studio album PLUS favorites & rarities from the past 50 years,” states founder/songwriter/lead singer/pianist Gary Brooker. “It’s a long time, but Procol is always current (or timeless). See you in the wine bar- mine’s a large one!“

Released in 2017, Novum – the band’s 13th album - was unveiled in conjunction with Procol Harum’s 50th Anniversary. As stated by Goldmine Magazine, the album “perfectly captures their classic sound… it demonstrates that the Procol Harum sound is still well etched in the musical firmament.” Rich in the band’s distinctive instrumentation and Gary Brooker’s emotive vocals, it exudes the classic sound that led the band to sell over 10 million copies of their hit single “A Whiter Shade Of Pale,” which now sits in the Rock and Roll Hall Of Fame’s newly formed “Singles” category.

Procol Harum will perform at the following locations: 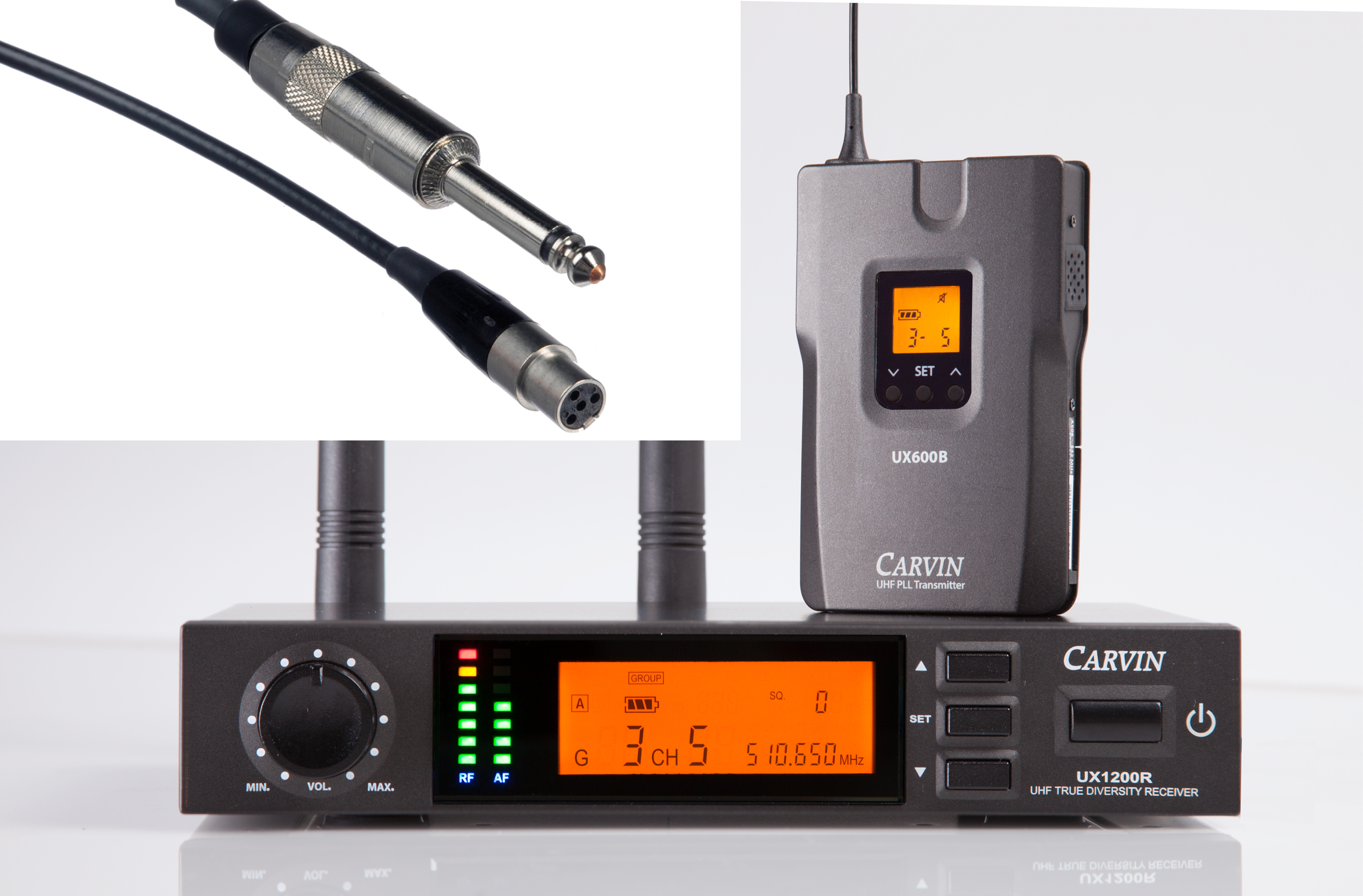 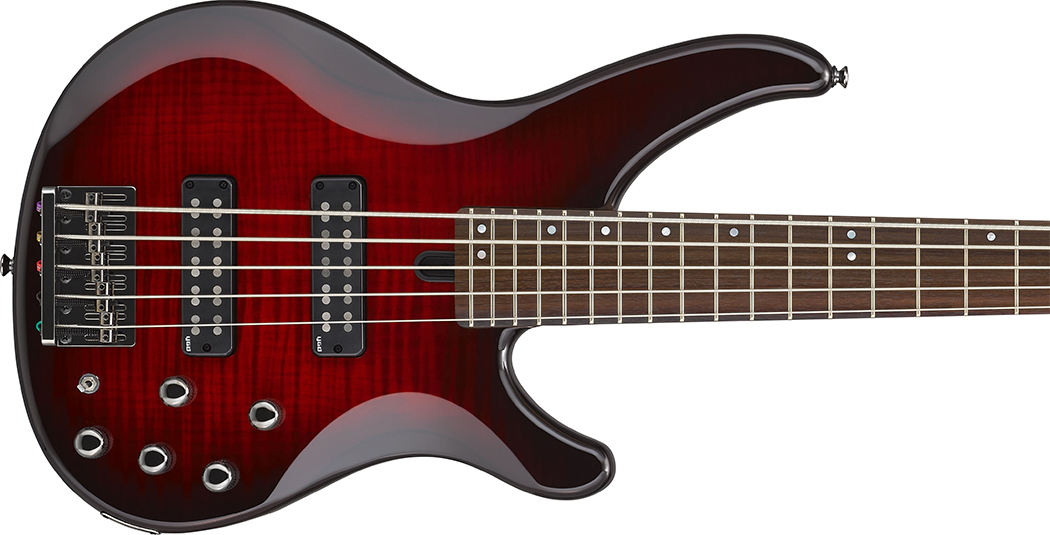