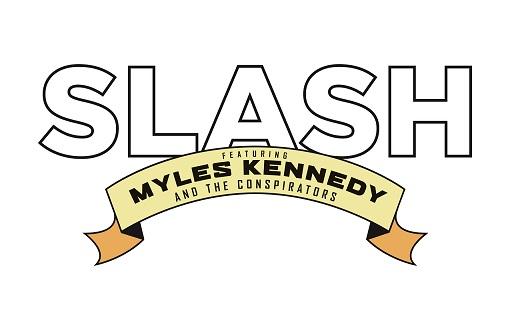 As Slash ft. Myles Kennedy And The Conspirators are currently on their worldwide Living The Dream Tour 2019 through Asia, New Zealand, Australia, Europe and the U.K., the group has released a behind-the-scenes video clip. Featuring the new song “Call Of The Wild”--the fiery opener off their new album LIVING THE DREAM--the clip was shot on location in Lodz, Poland by Sturge Media.

Listen to the full version of “Call Of The Wild” HERE.

“’Call of the Wild’ is a riff I brought to the band when we were on a break during the ‘World on Fire tour,” explains Slash. “I can’t remember the exact nucleus of where it came from, but it was a cool riff and something I felt strongly about. In my mind, it was always of paramount importance to get back to that particular riff and chord progression. Sometimes, you get an idea and you’re committed to it and you have to see it through. And this song was one of those ideas.”

“It’s probably one of my favorite riffs on the record,” adds Myles Kennedy. “The whole thing came together nicely. The lyric revolves around the idea of burning out on this technology-obsessed world that we live in and coming to the realization that it’s time to power down and get back to the essence of living. ‘Call of the Wild,’ you know?”

The iconic, GRAMMY-winning guitarist Slash and his band, Slash ft. Myles Kennedy And The Conspirators recently announced they’ll launch a headlining U.S. tour this summer. The U.S. trek will kick-off on July 15 in San Francisco and wrap-up August 13 in Orlando. 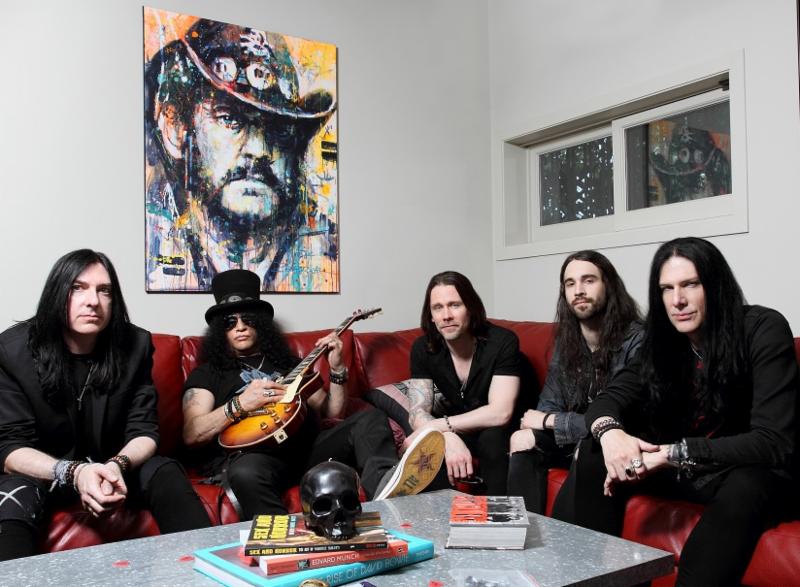 Loudwire hailed “Mind Your Manners” as “the album’s most infectious rock single” while Rolling Stone added “The guitarist alternates between ragged power chords and squealing solos throughout the song; on the chorus, Kennedy layers his voice into stacked harmonies.” Elsewhere, The Guardian described the riff-rocker, “slithers and slides, with a dirty boogie.”

The group called-out to fans who created a live music video of their electrifying two hour show on the final date of their sold-out, U.S. headlining tour last fall.

LIVING THE DREAM (Snakepit Records/RoadRunner Records) is the third full-length offering from Slash ft. Myles Kennedy And The Conspirators. The Los Angeles Times described the album as, “his best work since the demise of Velvet Revolver. …full of “unexpected funk, boogie, blues and garage rock influences.” While Rolling Stone declared the album, “a biting blues filigree at the end of a riff, weeping solos full of long notes, boogie-woogie riffs.” Elsewhere, Classic Rock hailed, “the bands third and Best Album, ‘The Great Pretender’ is the album’s masterpiece and one of the best things Slash has ever done.” Fans can purchase or stream LIVING THE DREAM HERE. Fueled by the Top 5 rock song “Driving Rain,” its live-action, animated video as well as the best critical acclaim of their career, LIVING THE DREAM debuted with 10, Top 10 chart placements around the world. The first single “Driving Rain” which jumped to the Top #5--marks the band’s 6th consecutive, Top 10 single at radio and Slash’s fastest-rising single ever in his solo career.

Catch Slash ft. Myles Kennedy And The Conspirators on the LIVING THE DREAM WORLD TOUR 2019. Expect more U.S. dates to be announced soon. 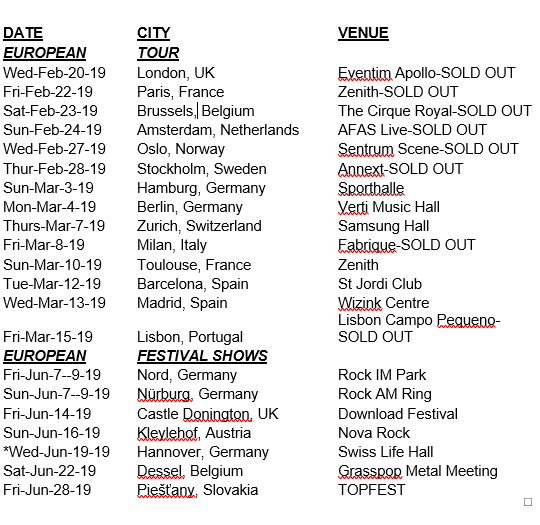 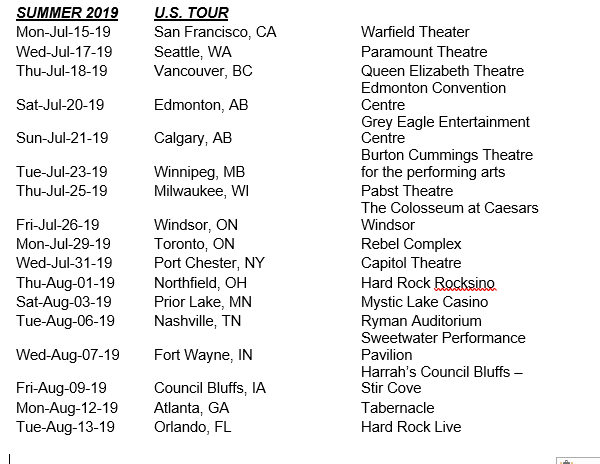 About Slash Ft. Myles Kennedy & The Conspirators:
SLASH--the iconic, GRAMMY-winning, American rock guitarist, songwriter and film producer--has amassed album sales of over 100 million copies, garnered a GRAMMY Award and seven GRAMMY nominations and was inducted into the Rock and Roll Hall of Fame. SLASH landed on the top of the charts with his first solo album, Slash (2010)which featured Ozzy Osbourne, Fergie, Myles Kennedy and more. Shortly after, he formed his current band SLASH FT. MYLES KENNEDY & THE CONSPIRATORS--whichfeatures MYLES KENNEDY (lead vocals), BRENT FITZ (drums), TODD KERNS(bass/vocals) and FRANK SIDORIS (rhythm guitar)--who’ve been touring worldwide and making music for over four years. SLASH FT. MYLES KENNEDY & THE CONSPIRATORS released the critically acclaimed Apocalyptic Love (2012) which stormed the Billboard Top 200 Albums Chart debuting at #4 as the top rock album. Apocalyptic Love has the added distinction of spawning SLASH’s first-ever #1 rock radio solo hits: “You’re A Lie” and “Standing In The Sun.” SLASH released Nothing Left To Fear (2013) the first-ever motion picture he co-produced from SLASHfiction, his film/TV production company specializing in the horror genre. He is currently working on a new film project. SLASH FT. MYLES KENNEDY & THE CONSPIRATORS unleashed their second album World On Fire to worldwide praise. The album’s title track, first single “World On Fire” ascended to #1 at U.S. Rock Radio. In 2016, Guns N’ Roses re-united and SLASH joined Axl Rose and Duff McKagan for the ongoing “Not In This Lifetime Tour” which Billboard now ranks as the fourth-highest grossing tour of all time.

For more information on Slash ft. Myles Kennedy And The Conspirators, visit: 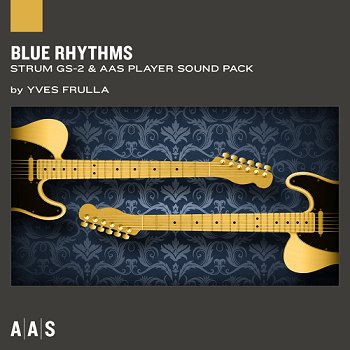