PATTERN-SEEKING ANIMALS is the brand new group featuring the talents of current & former Spock's Beard members Ted Leonard, Jimmy Keegan & Dave Meros as well as long-time contributing songwriter-producer John Boegehold. The bands self-titled debut was recently released, and now they are pleased to launch a Jimmy Keegan drum play-through video for the track "These Are My Things", and you can watch that here: https://www.youtube.com/watch?v=o0glz6gYXCA&feature=youtu.be 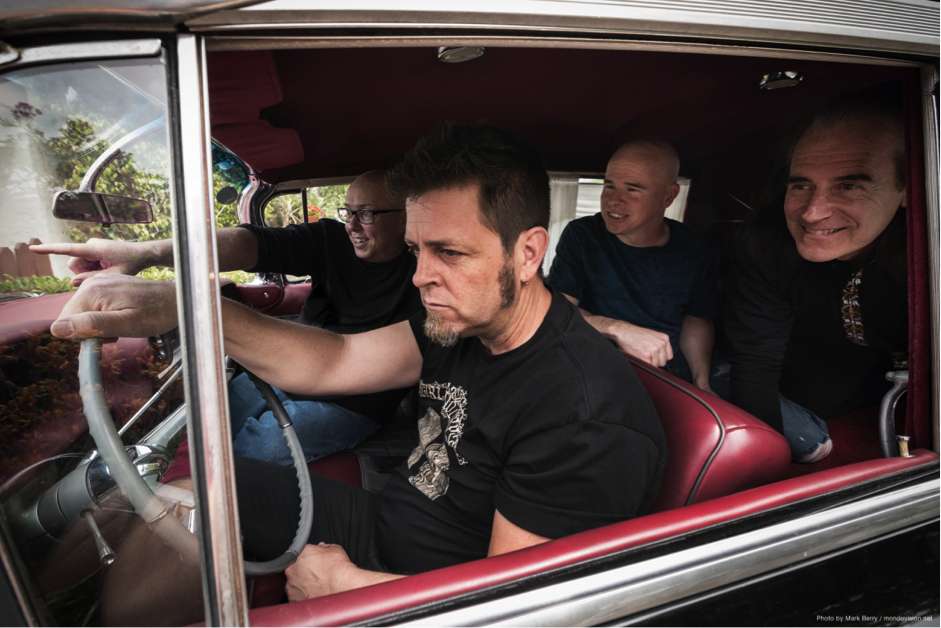 John Boegehold comments: "Dave and I wrote this a while back from the viewpoint of a guy feeling sorry for his lot in life. I love the bass tone he came up with and Ted's guitar tone is classic 70s. Is voodoo-swamp prog a genre?"

John Boegehold comments of the new album release: "We're all excited that everyone will finally get to hear the first of hopefully many albums from Pattern-Seeking Animals."

Watch a lyric video for ‘No Burden Left To Carry’ here: https://youtu.be/MZdqFcmjb9w

Listen to the single ‘The Same Mistakes Again’ here: https://youtu.be/M2Rf349ktmU

Watch the official video for ‘No One Ever Died and Made Me King’ here: https://youtu.be/wl7hYwca0uw

The album has already been receiving great reviews, find a few of them below:

“this album is a must have.” – Progressive Music Planet

Originally a vehicle for a few tracks John had been working on in early 2018, he quickly came up with enough music to work towards producing an album. With that in mind, he enlisted the talents of Jimmy Keegan (drums & vocals), Ted Leonard (vocals & guitar) & Dave Meros (bass), with Boegehold handling all the synths. He adds: “Besides live strings on a few songs and a female backing vocalist on another, it was all done between the four of us with Dave and Ted ending up as co-writers on some of the material.”

With the band obviously being closely associated with Spock’s Beard, John was conscious of exploring different avenues with Pattern-Seeking Animals, whether it was song structures, vocal arrangements, synth sounds or emotional textures. “Pattern-Seeking Animals was a clean slate so I found myself drawing on a few different musical influences and using some contemporary production ideas and sounds that I probably wouldn’t use with SB for various reasons.” 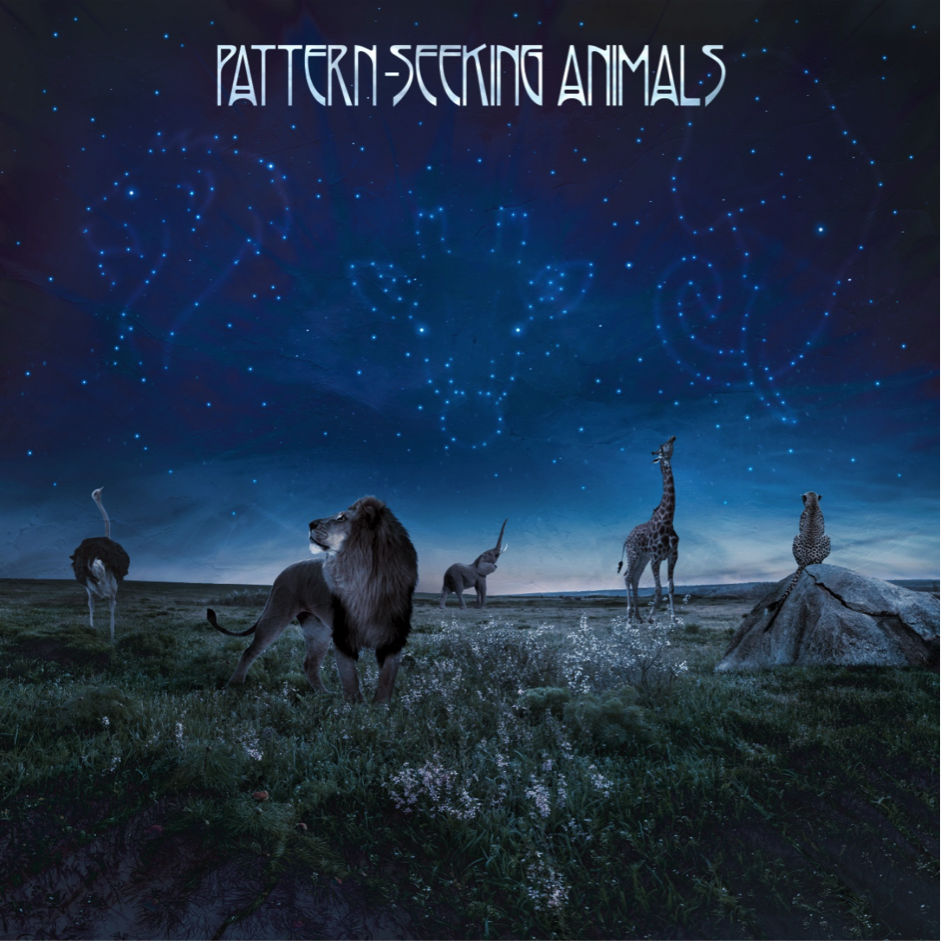 As John notes, as the project came together it quickly became apparent that they would want to take this material out live: “Originally it was intended to be a recording project but as it was coming together we started talking seriously about doing it as a live band. Because of the complexity of a lot of the material, it’ll require an additional musician or two to pull it off live. The plan is to tour as much as possible and to come out with a new album at least once a year. In fact, work on the second album is already well under way.” 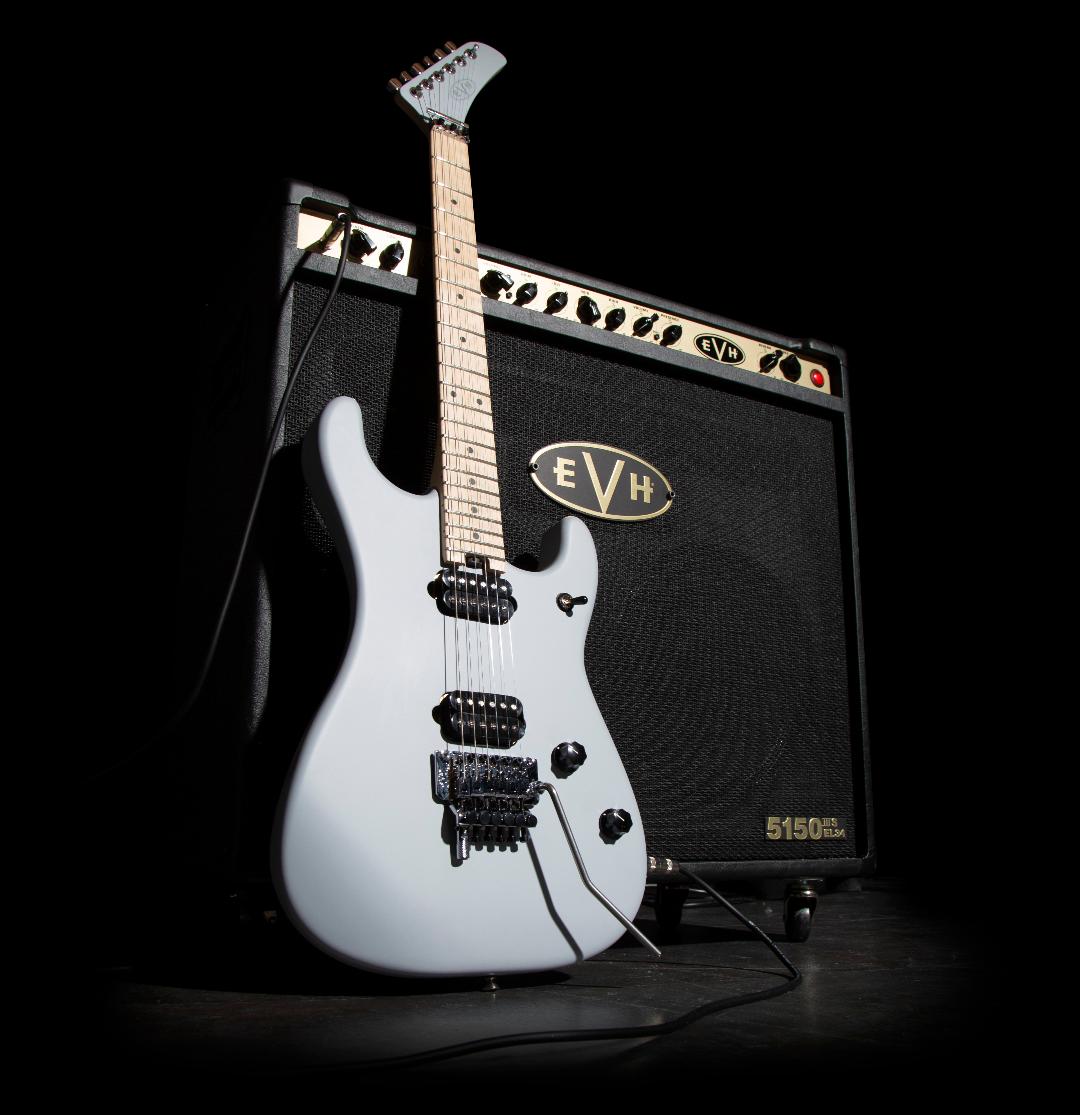