As a band, The Beatles released over 200 songs in the eight years between 1962 and ’70. After they split, each commenced a solo career to varying degrees of commercial and critical success,  and all four achieved #1 solo singles in the US between ’70 and ’74. Their albums included great, half-forgotten songs such as ‘Give Me Love (Give Me Peace on Earth)’, ‘My Love’, ‘Photograph’ and ‘Whatever Gets You Thru the Night’. Three of the four also had UK #1 solo singles between ’70 and ’80 in the UK, with only Ringo missing out.

Between them, Lennon (and Ono), McCartney (and Wings), Harrison and Starr had 22 To top Ten albums in the US and 25 in the UK between ’69 and ’80. They were nothing if not productive. But only the most committed fans listens today to Ringo’s Rotogravure (Starr), Thirty-three And A Third (Harrison), Some Time In New York City (Lennon)  or Wild Life (McCartney). It is surely time to re-evaluate all The Beatles early solo work. This book examines every solo Beatles album from ’69 to ’80, track by track. It includes the classics, the lost gems, the turkeys, the collaborations, the back-biting, the hits and the misses. 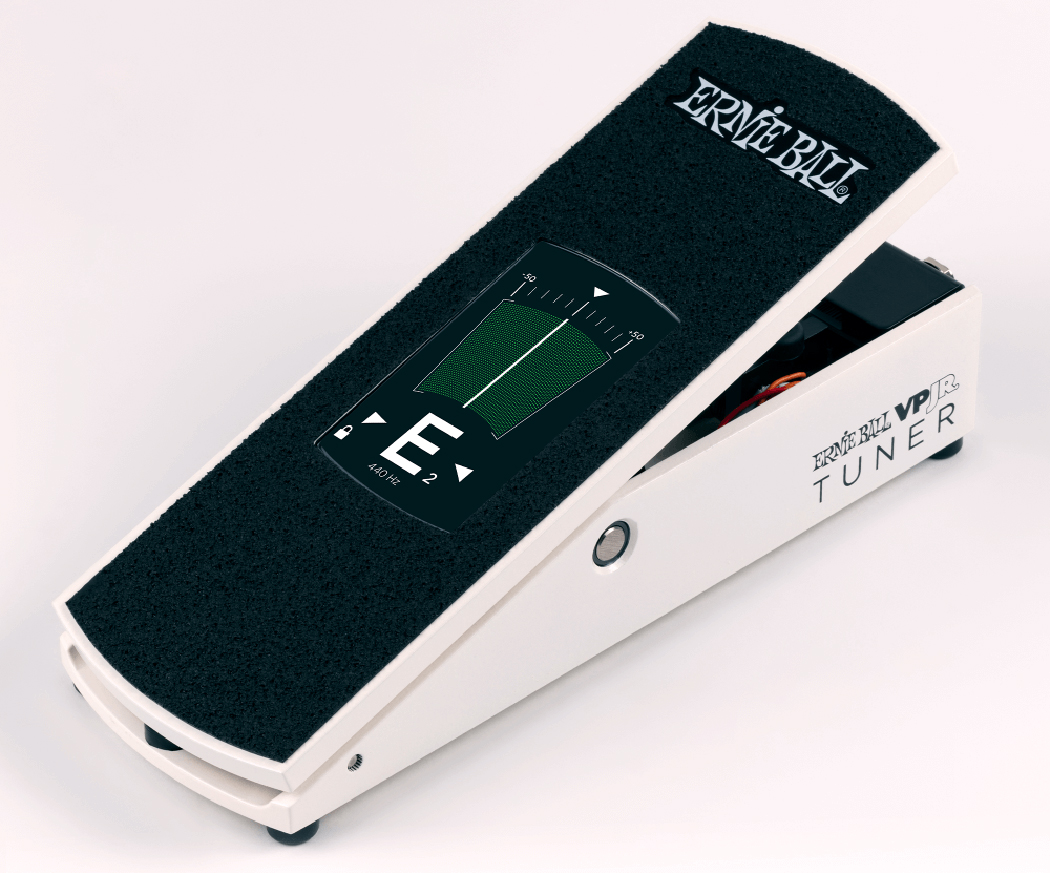