(STEVENSVILLE, MD) January 9, 2021 – In December, PRS Guitars announced their “2021 Launch Party” that will air on the company’s YouTube channel on Thursday, January 14, 2021 at 7:00 PM EST. During this event, PRS will be making new product introductions, sharing artist performances, and hosting live guest appearances to talk all things gear.

For the full schedule and to register for this free event, please visit www.prsguitars.com/launchparty2021.

“We want to invite our community – our artists, players, fans, and dealers and distributors – to come together with us as we celebrate the start of a new year that we believe is full of excitement for PRS players,” said Paul Reed Smith. “Guitar playing has always been a source of joy, and we are thankful to have been part of that in 2020. Let’s kick off 2021 together and have some fun on the 14th.” 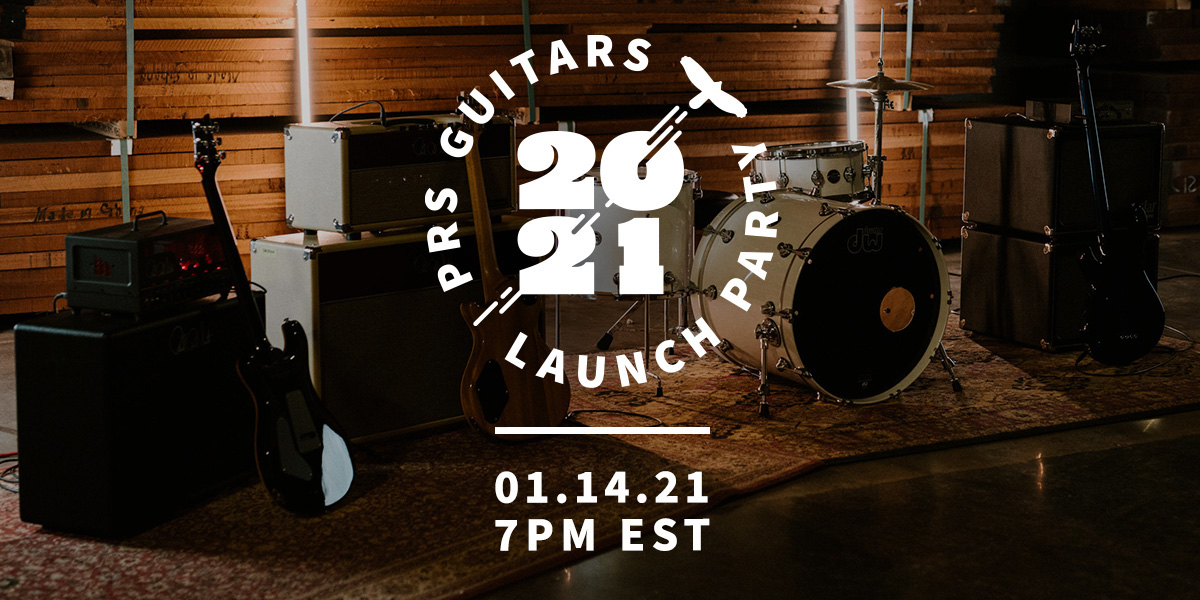 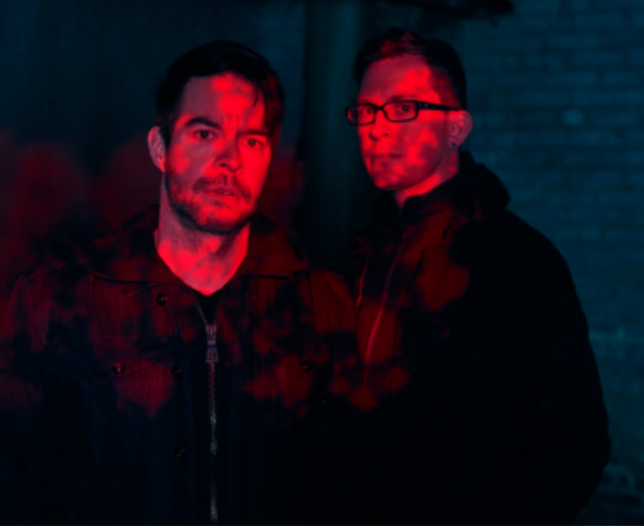 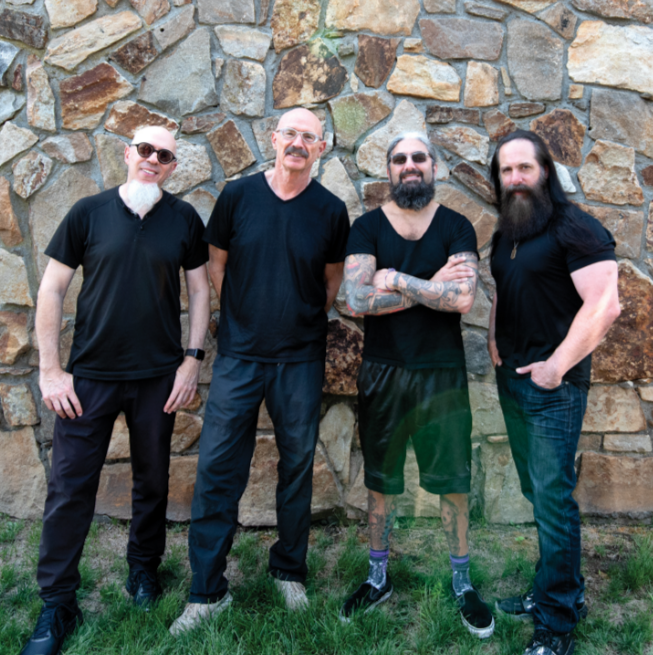