A Journey To Becoming The Industry Number One

This month Porter & Davies proudly celebrates its 10th Anniversary. Over the course of the last decade the company behind the ground-breaking BC2, BC2rm, BC Gigster, BC-X, TT6 Equipped Thrones and KT Platforms silent tactile monitoring systems has dramatically changed the way musicians around the world hear and play music.

In 2009, drummer Dil Davies was struggling to hear and feel the bass drum when Oysterband toured. After a show, he and sound engineer Tim Porter were talking and decided they needed to do something about it. Several months later Porter presented Davies with a prototype BC2 and every drummer he showed it to, wanted it.  The system then developed rapidly with the creation of the patented seat design containing the transducer. In 2010 the two met Kevin Morris, drummer with Dr. Feelgood and the then UK DW Drum distributor. He helped Porter and Davies set up the brand and over the next ten years they turned an idea born of necessity into a global sensation.

The company’s first product to market was the BC2, initially, irreverently called the ‘BumChum’! This portable, easy to use unit changed the way drummers connected to their kit forever. For the first time they could accurately feel and hear what they played through bone conduction. This was quickly followed by the BC Gigster, featuring the same astounding performance with reduced features and a more affordable price. Then in 2012, following requests from the drumming community, the rack mountable BC2rm was introduced. 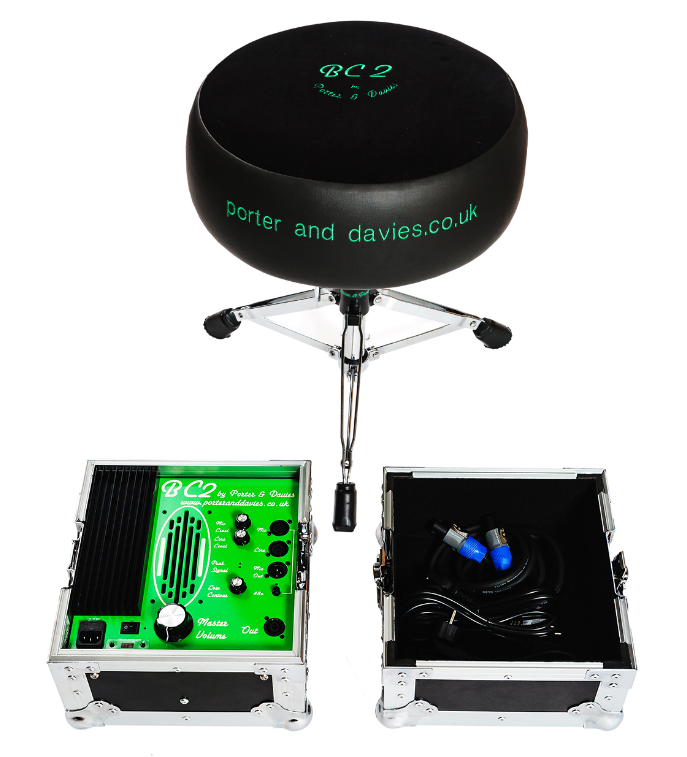 It soon became clear that musicians other than drummers were interested in the benefits that the Porter & Davies gear offered: The faithful transfer of all notes including harmonics and dynamics with no time lag and the full the weight of the sound, all from a highly portable, easy to set up unit. In 2015 the revolutionary KT Platform arrived which meant percussionists, bass players, guitarists, keyboard players and DJs could stand and feel their own instrument or choose a mix from the monitor board.

Two years later the TT6 Equipped Throne joined the Porter & Davies product range followed soon after by the BC-X, a super mini version of the highly sought after BC2 and BC Gigster. 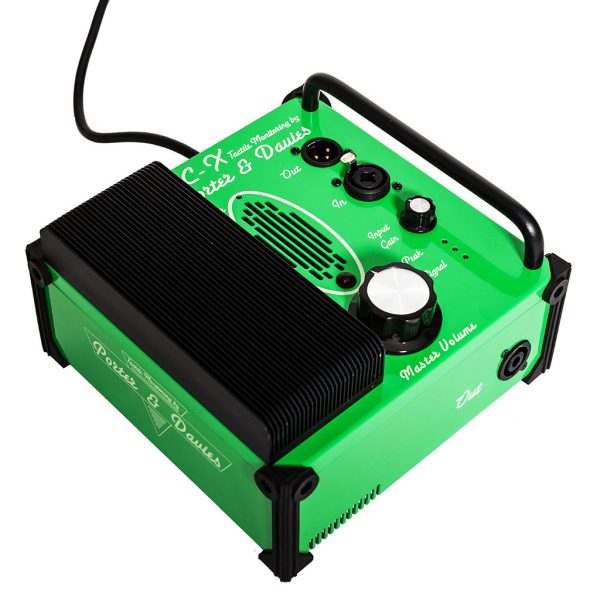 It is no surprise that these go to, innovative and inventive systems are used at home, in the studio and on tour by top musicians around the world including drummers Omar Hakim, John Tempesta, Gavin Harrison, Kenny Aronoff, John JR Robinson, Matt Sorum, Zak Starkey and Steve White, and also bass players Dave Swift and Dale Davies and many keyboard players.

‘When we started this journey ten years ago, who would have believed we would have ended up where we are today, a world leader, with a multitude of top musicians using our product,’ said co-founder Dil Davies. ‘I think what we are most proud of is,’ continues co-founder Tim Porter, ‘is over the course of the last decade we have stuck to our core idea of a quality product which we continue to improve and develop. We are as committed to delivering our vision today as we were ten years ago’. 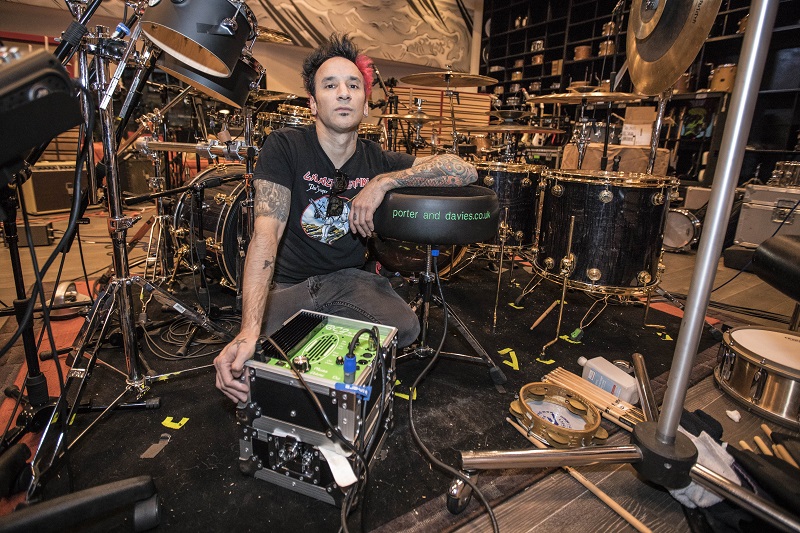 It has been an exciting ten years for Porter & Davies, overcoming the challenges of starting a brand from scratch, evolving it to meet customer needs and developing it to become the global leader in the silent tactile monitoring market with a range of go to products used by many of the world’s top musicians. 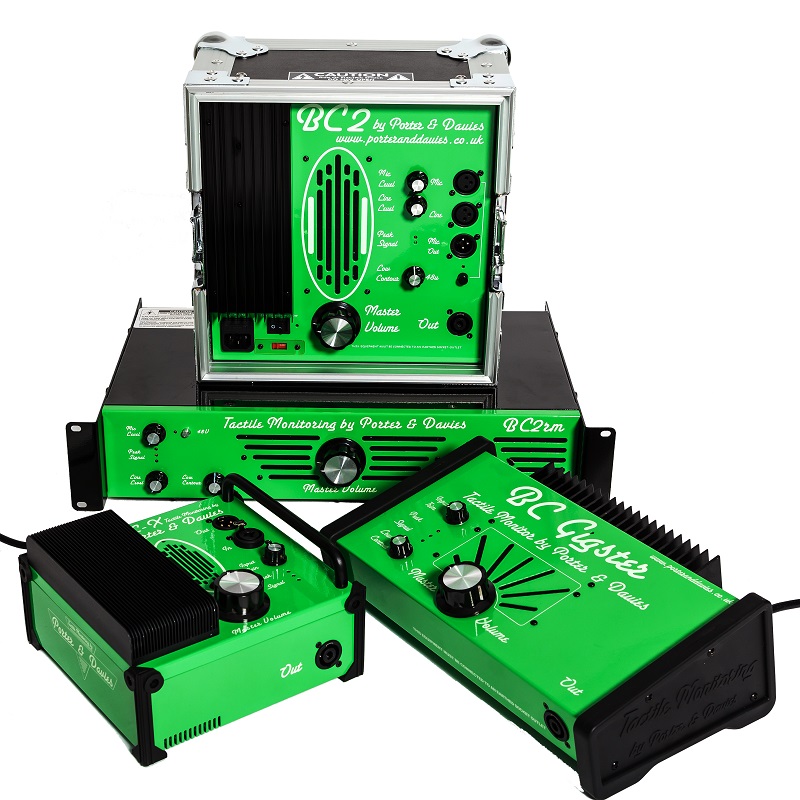 The men behind this musical revolution have now also begun T&D Design Labs to focus on applying bone conduction technology to non-musical applications in fields such as medical therapy, helping people with hearing impairments, home cinema and gaming. 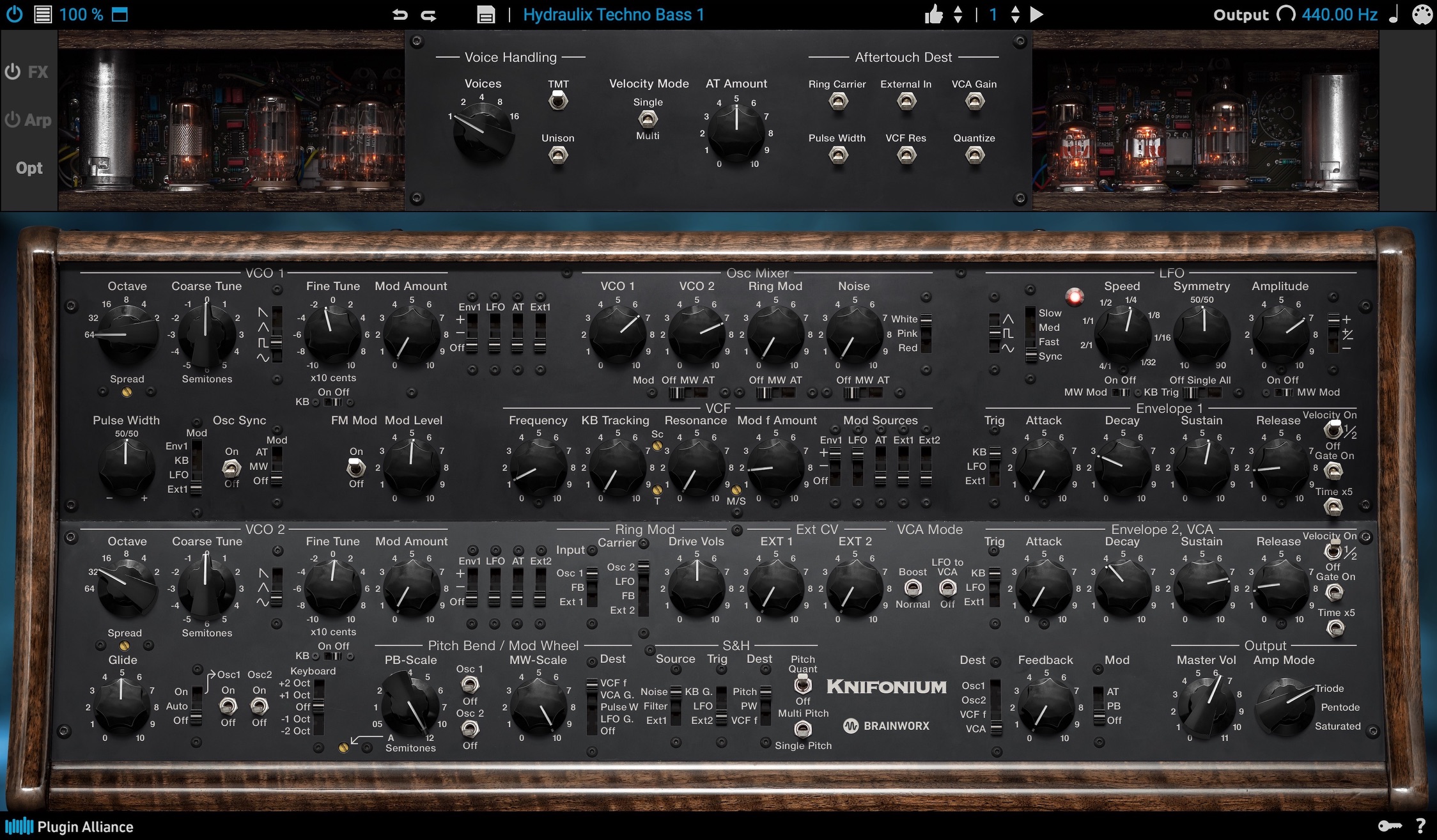 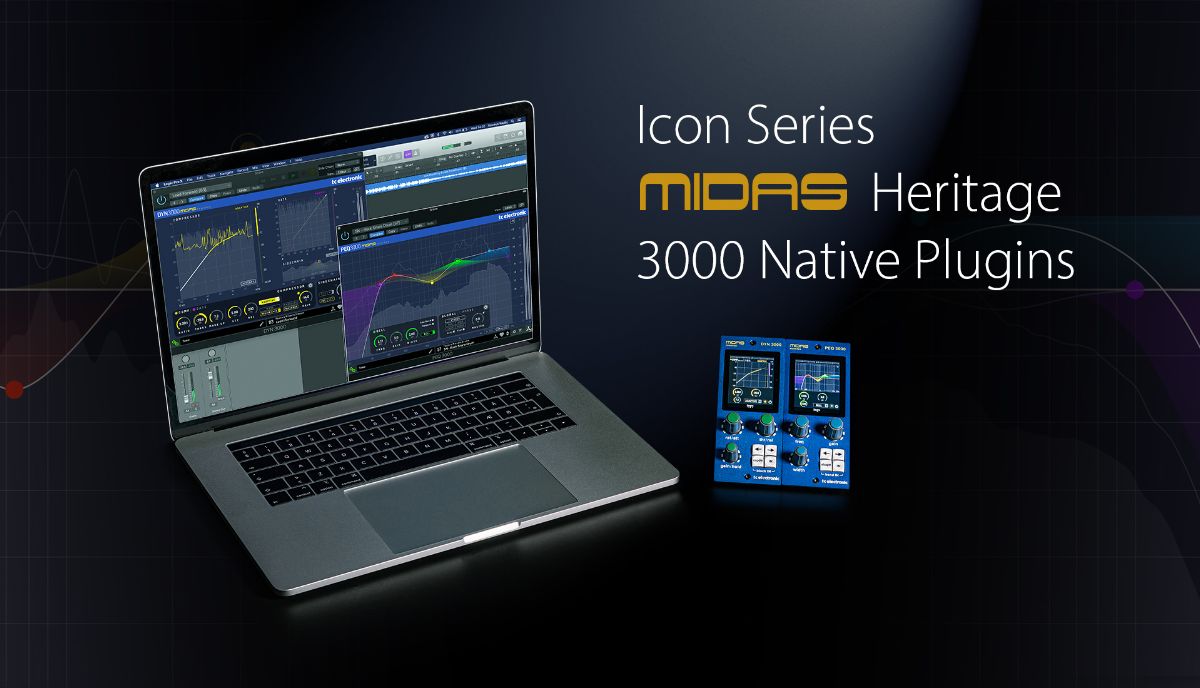