FIVE FINGER DEATH PUNCH TO RELEASE ‘A DECADE OF DESTRUCTION, VOLUME 2’, SECOND COMPILATION FROM THE MOST-STREAMED HARD ROCK/METAL ACT IN THE U.S.

A DECADE OF DESTRUCTION, VOLUME 2 is the follow-up to the band’s popular 2017 compilation, which was recently certified Platinum by the RIAA. The album has continued to rank on the Billboard Top 200 Chart for over two and a half years.

The compilation features 12 of the band’s most popular radio and streaming favorites that were recorded for the Prospect Park label during its first decade of existence. Collectively, these songs have generated over 1 billion U.S. streams, to date.

Also included on the album are 5 previously unreleased tracks, including a studio track (“Broken World”), an acoustic/orchestral rendition of one of their most popular songs (“Wrong Side Of Heaven-Acoustic”--which will be released digitally on September 25) and three remixes of past favorites by some of today’s most prominent remix artists, including Steve Aoki ("Bad Company") Joe Hahn ("Wash It All Away"), and Felmax ("Trouble").

Since the band’s debut in 2007, FIVE FINGER DEATH PUNCH have amassed over 4 billion streams and sold 9 million digital songs and over 4.7 million albums in the US alone. FIVE FINGER DEATH PUNCH are currently the most-streamed artist in US Hard Rock/Metal space, outpacing other monolithic hard rock acts like Metallica and AC/DC. 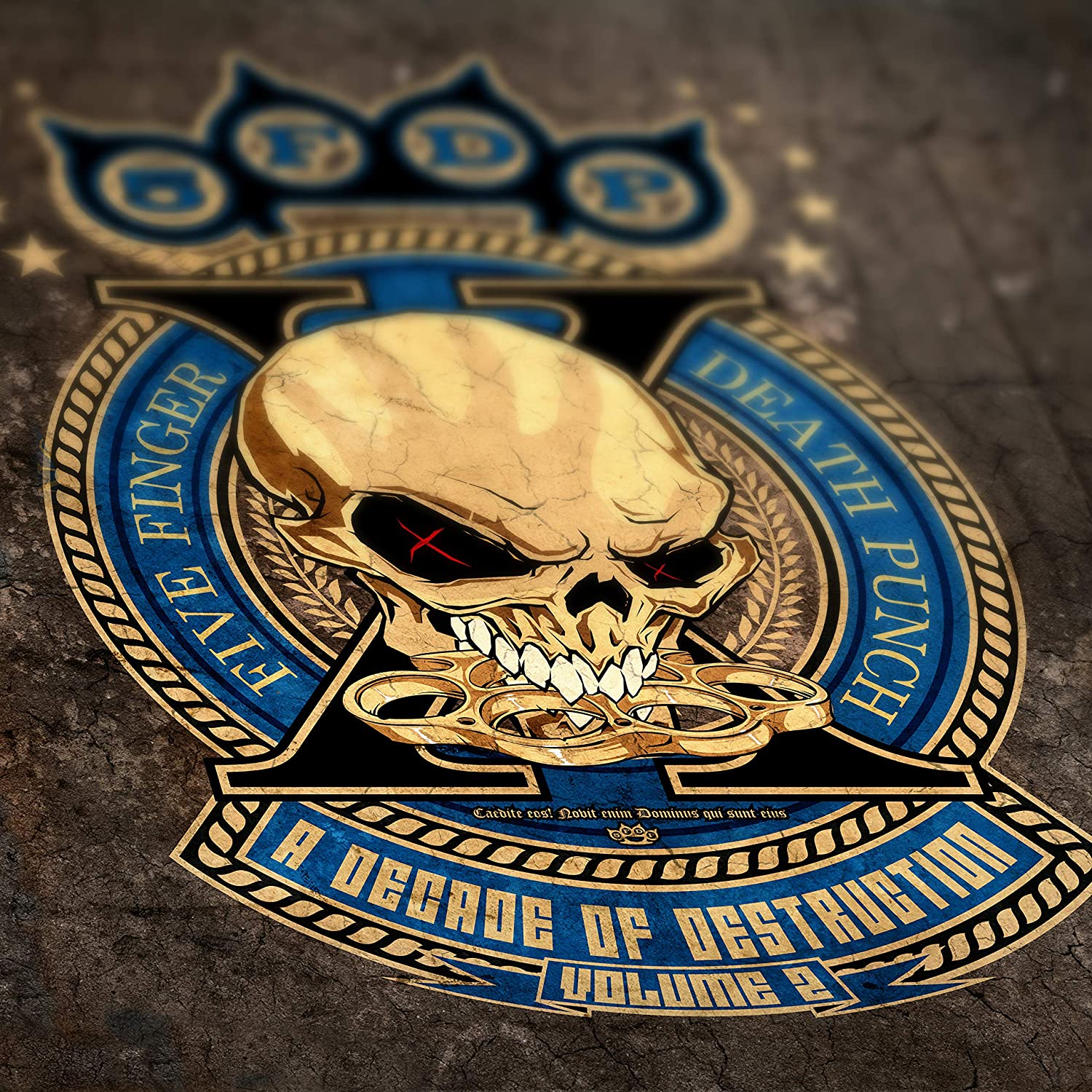 A DECADE OF DESTRUCTION, VOLUME 2 official track listing is as follows below:

5.    “THE PRIDE” [taken from American Capitalist]

7.    “WHEN THE SEASONS CHANGE” [taken from And Justice For None]

14. “THE WRONG SIDE OF HEAVEN”--ACOUSTIC [new song – previously unreleased] 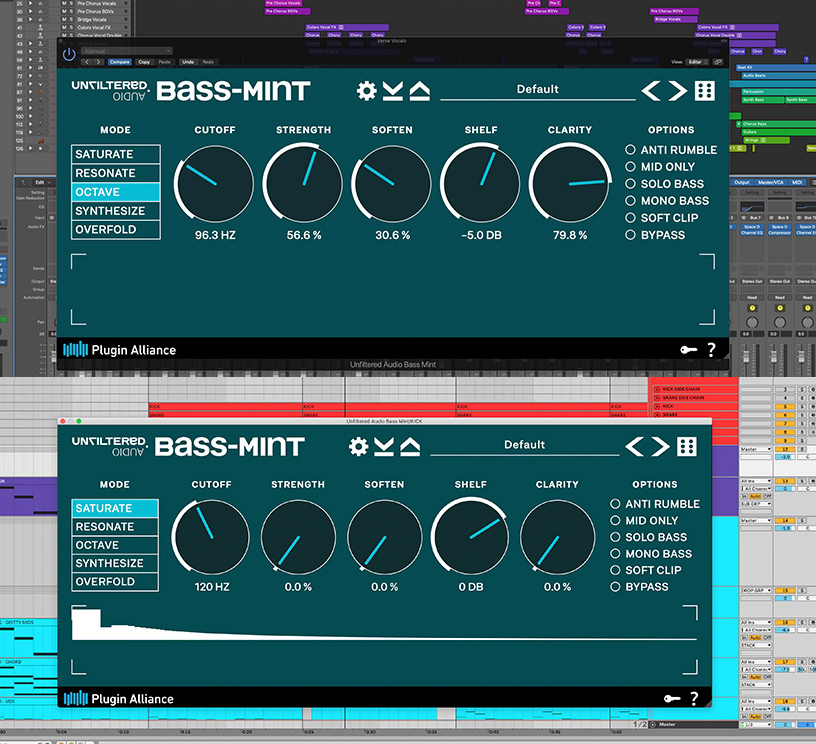 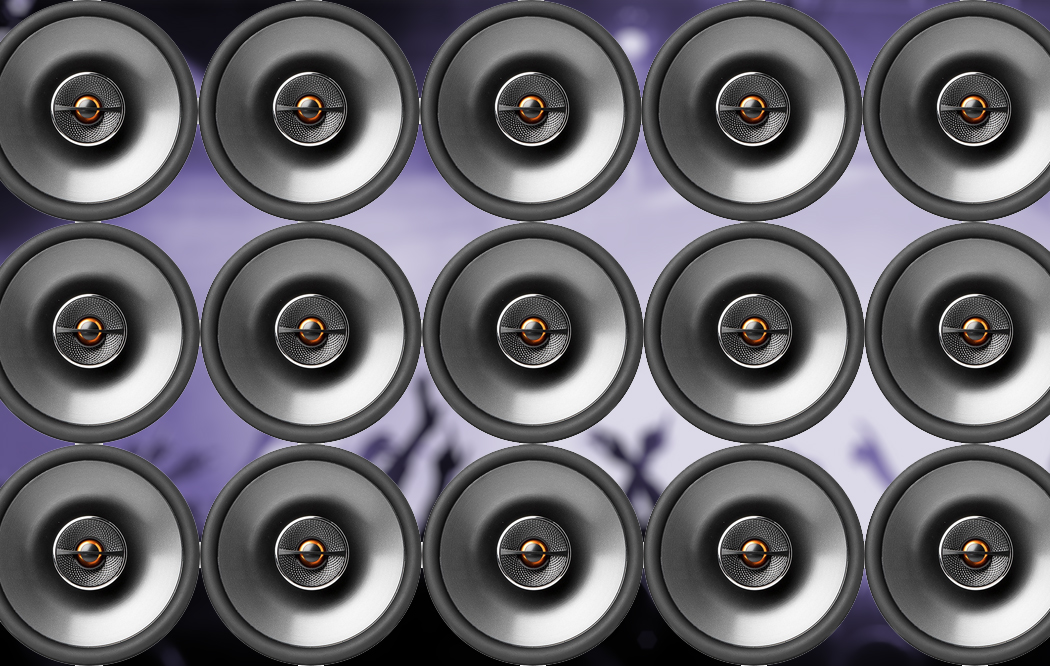 Five Signs a Musician is Suffering from ...