The new Kemper Drive - One to rule them all

Currently in public beta, the PROFILER OS 8.0 includes a new Overdrive-„System“, inspired by sought after industry-standard pedals like:

The new Kemper Overdrives though are not just modeled after the originals. As usual, Kemper takes the technology and concepts one step further and approaches „Overdrive“ totally open minded, to find out what is actually going on under the hood, listening, measuring, and searching for crucial parameters and possibly overcoming urban myths.

The results always respect the tonal legacy of the genre and improve the resulting Profiler FX in terms of sound quality, ease of use, and performance.

The Kemper research team thoroughly uncovered all the similarities as well as the differences amongst analog overdrive pedals, the tools of the trade. The result now is a kind of „Uber-Drive“ which features an advanced algorithm that is capable of creating all the special overdrive characteristics in just one unit by just adding two additional particular parameters. 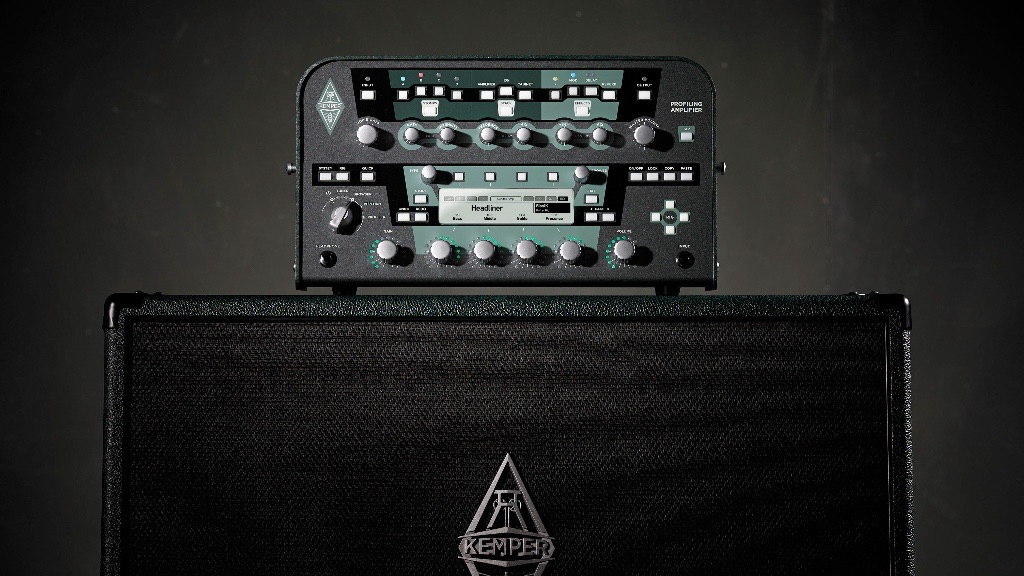 Enter the new Kemper Drive!
Which recreates all the classic and sought after overdrive tones and goes far beyond those as well: Combining all the classic tonal characteristics into just one „Pedal“, allows for the unique possibility to seamlessly morph between all the overdrive classics and create the perfect tone for any particular guitar, amp, and cabinet combination: From creamy, smooth saturation to the ultra-extreme tightening of High Gain sounds. For a start 20 presets are available to get going easily.

Kemper sees the current pre-release/ beta phase of the Kemper Drive as a typical work in progress which will evolve and be enhanced further with and from the input from the players.

And: Kemper does not stop here. As an „Amuse Gueule“ from the lab, PROFILER OS 8.0 also includes an OCD-inspired Distortion. And there is more to come from the Distortion realms in the next Update!

The Operating System Updates for the Kemper PROFILER are available for free at: www.kemper-amps/downloads

Further Information about Kemper and the Kemper Profiler: www.kemper-amps.com 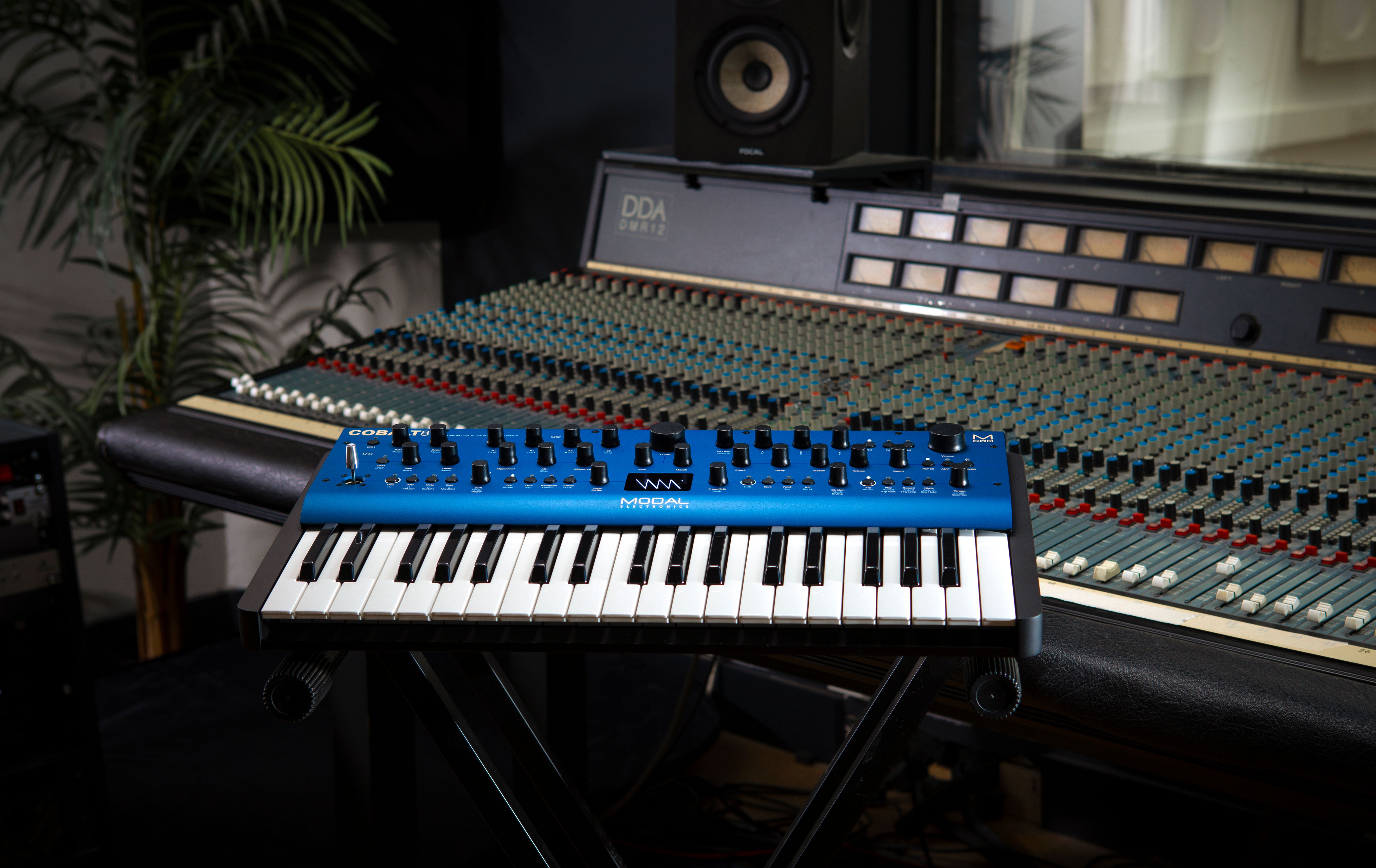 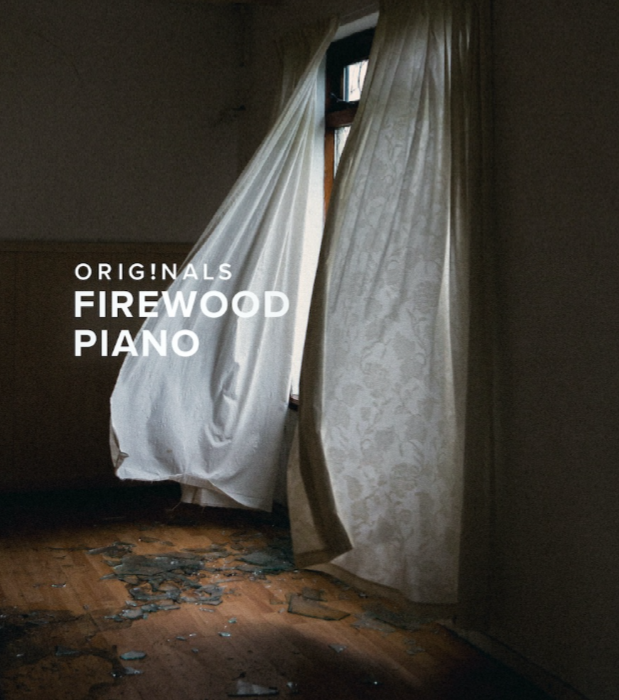