The Abbey Road RS124 is the holy grail of smooth compressors. Give your music the sound of silky-smooth Abbey Road RS124 compression – the legendary velvety tones heard on every Beatles recording made at Abbey Road. With two distinct flavors to choose from, this classic tube model is the only software emulation of the ultra-rare RS124s approved by Abbey Road Studios.

Few pieces of gear define music history as the RS124 does. The custom-built RS124 compressors were the secret weapon of Abbey Road engineers during the 60s – favored by Geoff Emerick for punchy bass sounds, by Ken Scott for lush guitar treatment and by Norman Smith for lightly gluing the entire rhythm bus. 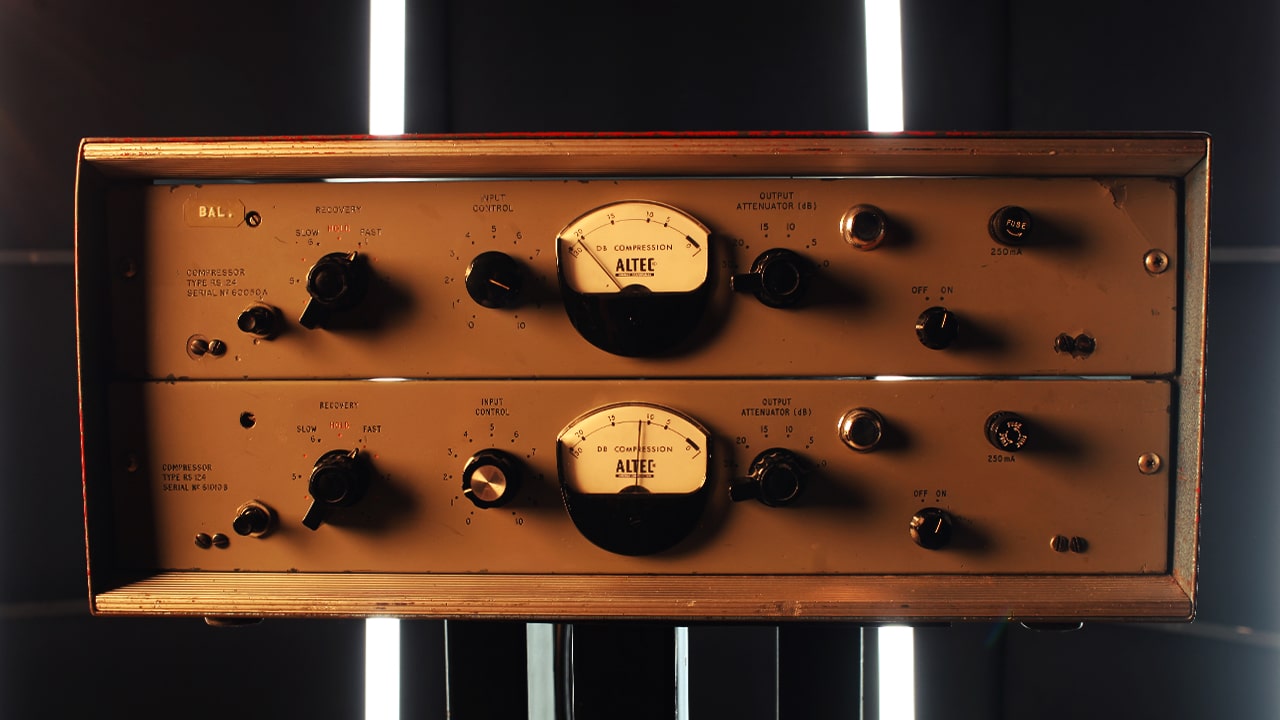 Furthermore, the RS124 was also a popular choice for mastering in Abbey Road’s cutting rooms. The legendary RS124 left a huge sonic fingerprint on the Abbey Road 60s sound. The RS124 sound is especially famous for the thick, creamy bass tones it produced on Beatles classics such as “Rain” and “Come Together.”

Abbey Road engineers would typically push the input of the RS124 deep into 15-20 dB of gain reduction, producing wonderfully lush results on numerous sources. Since its rediscovery in the early 2000s, this important, rare and unique compressor in still being used at Abbey Road Studios today. Now, its one-of-a-kind sound is available for you as well.
Today, GRAMMY®-winning pop/R&B and hip-hop engineer Tony Maserati consistently applies RS124 tones to his vocal tracks, including those of Beyoncé and Alicia Keys, to supplement their stunning voice qualities.

The RS124 was actually an extensive in-house modification of the American Altec 436B compressor. It is believed only 25 units were ever created, and each unit/serial number was hand-built by Abbey Road/EMI technical legends Bill Livy, Len Page and Mike Bachelor. Naturally, no RS124 unit sounded exactly the same. Each had different sonic qualities and attack/release times, due to constant tinkering of the components used. As a result, some units were more suited for tracking, others for bus compression and disc cutting/mastering duties. 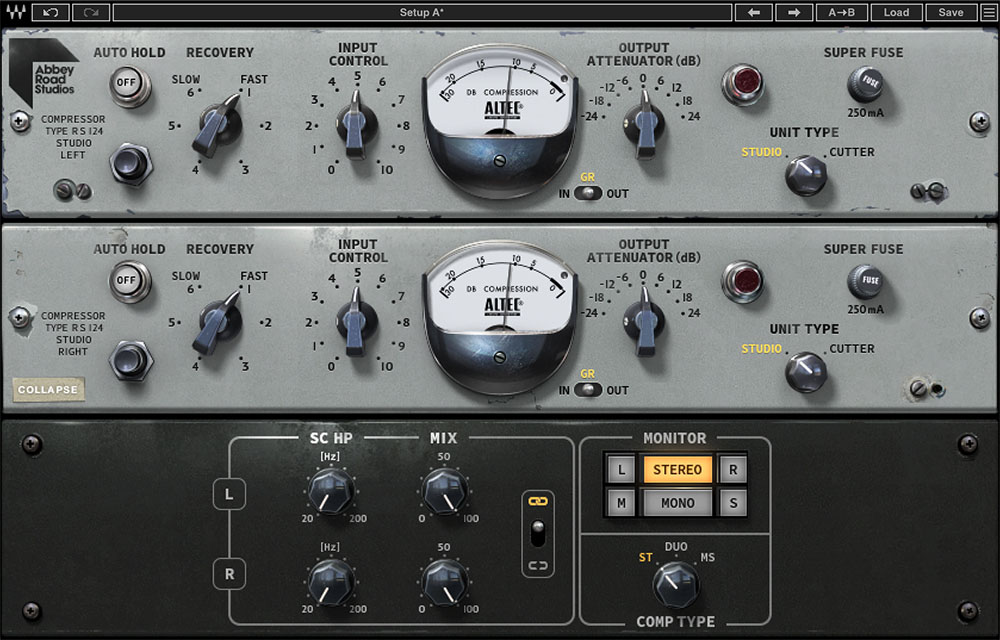 Accordingly, the Waves Abbey Road plugin features two distinct RS124 flavors, modeled from the original hardware:
The RS124 is a feedback compressor with a variable recovery. Want it to become more aggressive? The included “Super Fuse” mode matches release time to attack time, creating a brutal compression character that sounds like it’s “fighting against itself.” Try this on your drum bus for complete room destruction.

Mirek Stiles, Head of Audio Products, Abbey Road Studios, comments, “The RS124 left a massive sonic fingerprint on Abbey Road Studios’ 1960s sound. This rare beast is a thing of beauty for any genre in the modern production chain. Inserting the RS124 plugin instantly creates vibes hard to emulate in other ways. It pumps beats and glues synths quite unlike anything I have ever heard in the studio. It’s unique, crunchy and lush – it will not disappoint.”

Mick Olesh, Waves EVP of Sales and Marketing, comments, “Since the beginning of our collaboration with Abbey Road Studios in 2011, we have developed an impressive line of over a dozen exclusive products including this new release – the Abbey Road RS124. Waves is delighted to offer musicians, producers and engineers accessibility to this unique tool, enabling new and innovative sonic capabilities. This exciting release is another step in our ongoing policy of offering distinctive and creative tools for enhancing the artistic creativity and workflow of Waves users.” 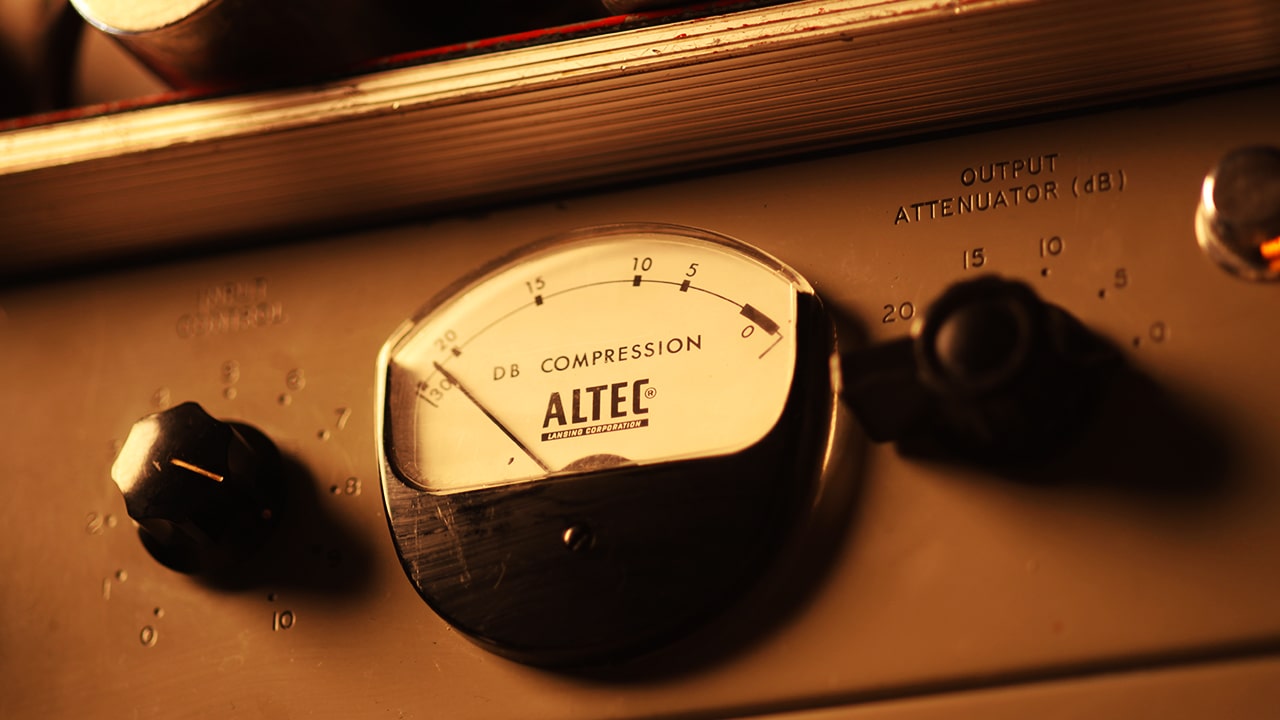 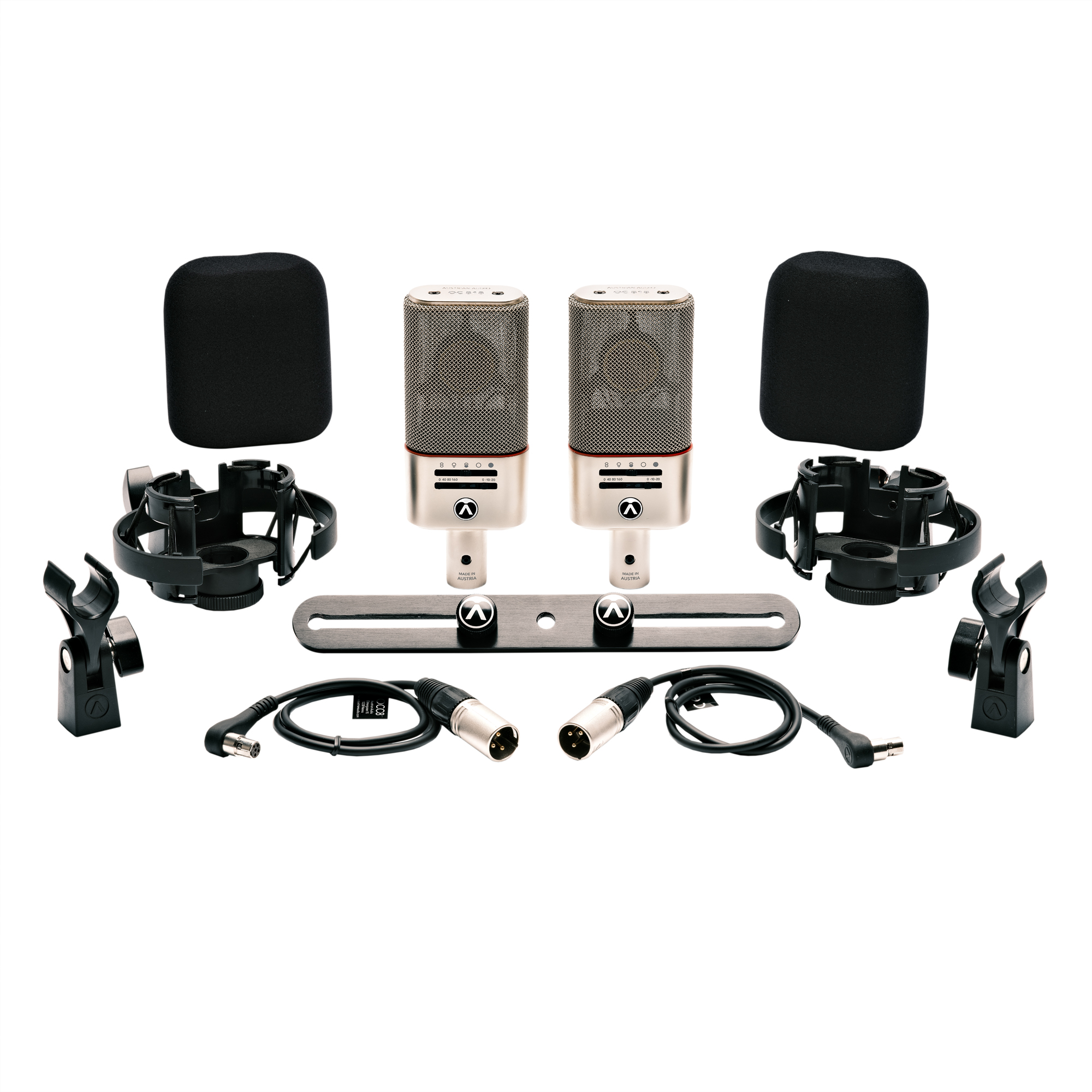 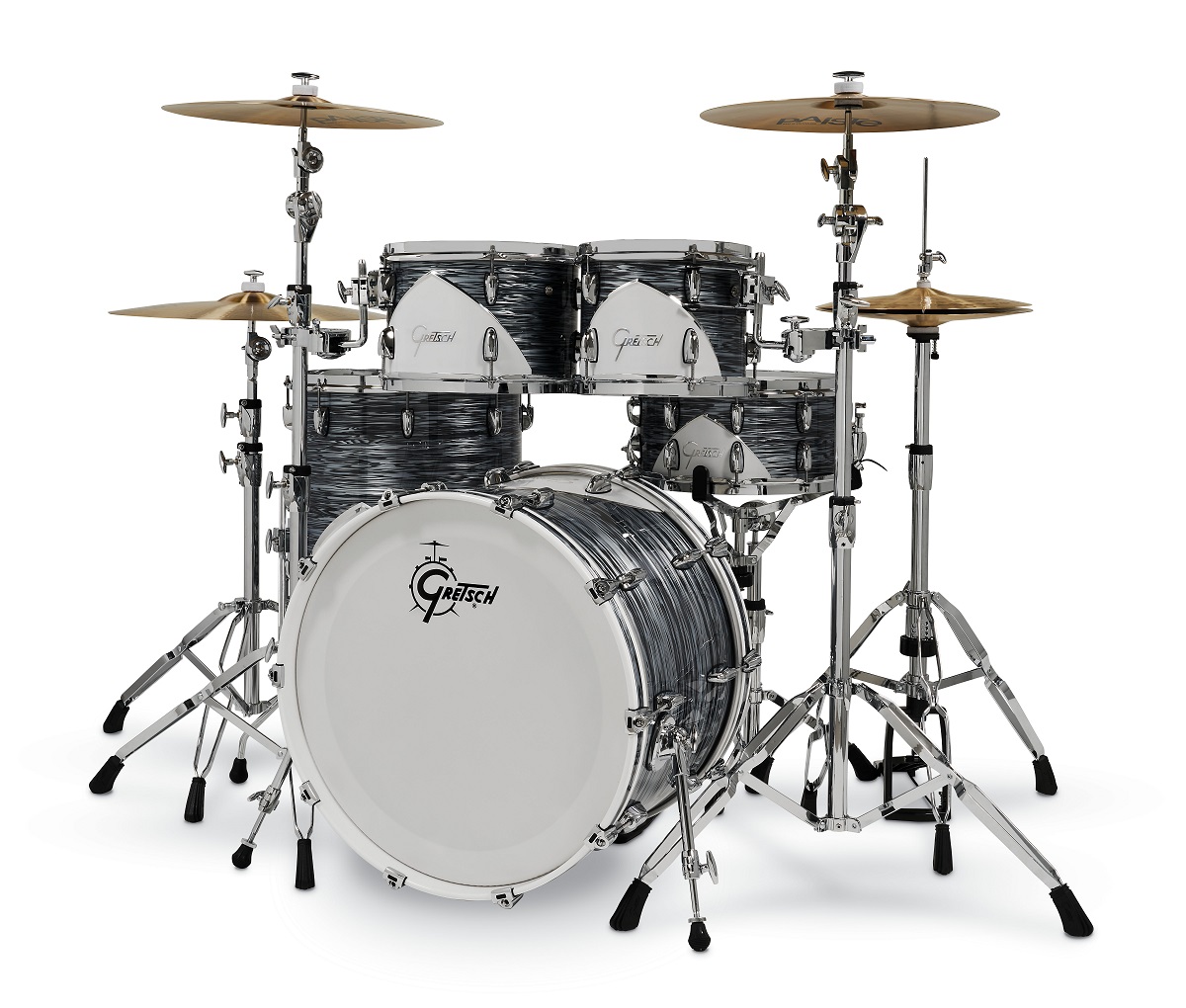