Massachusetts, U.S.A. (May 25th, 2021) - Accusonus announces Voice Changer, their latest tool for democratizing content creation. By bringing a new product to their range of audio repair plugins and royalty-free audio libraries, users now have complete control over their own voice. A powerful voice processing tool, Voice Changer is an all-in-one virtual sound designer for applying effects to voice.

- Environment - Users can leap out of their  studio, and lay out a fresh landscape beneath  their voice. ‘Record’ inside a stadium, rainstorm, cave, airport, bathroom - anywhere.

These three aspects are combinable, as per user requirements. Accusonus has provided a wider range of presets, which can be used as a starting point. Alternatively, users can create their own voices from scratch, then save them as a custom setting for even faster voice changing. All of this composed with a simple UI, and enacted with sophisticated under-the-hood technology. 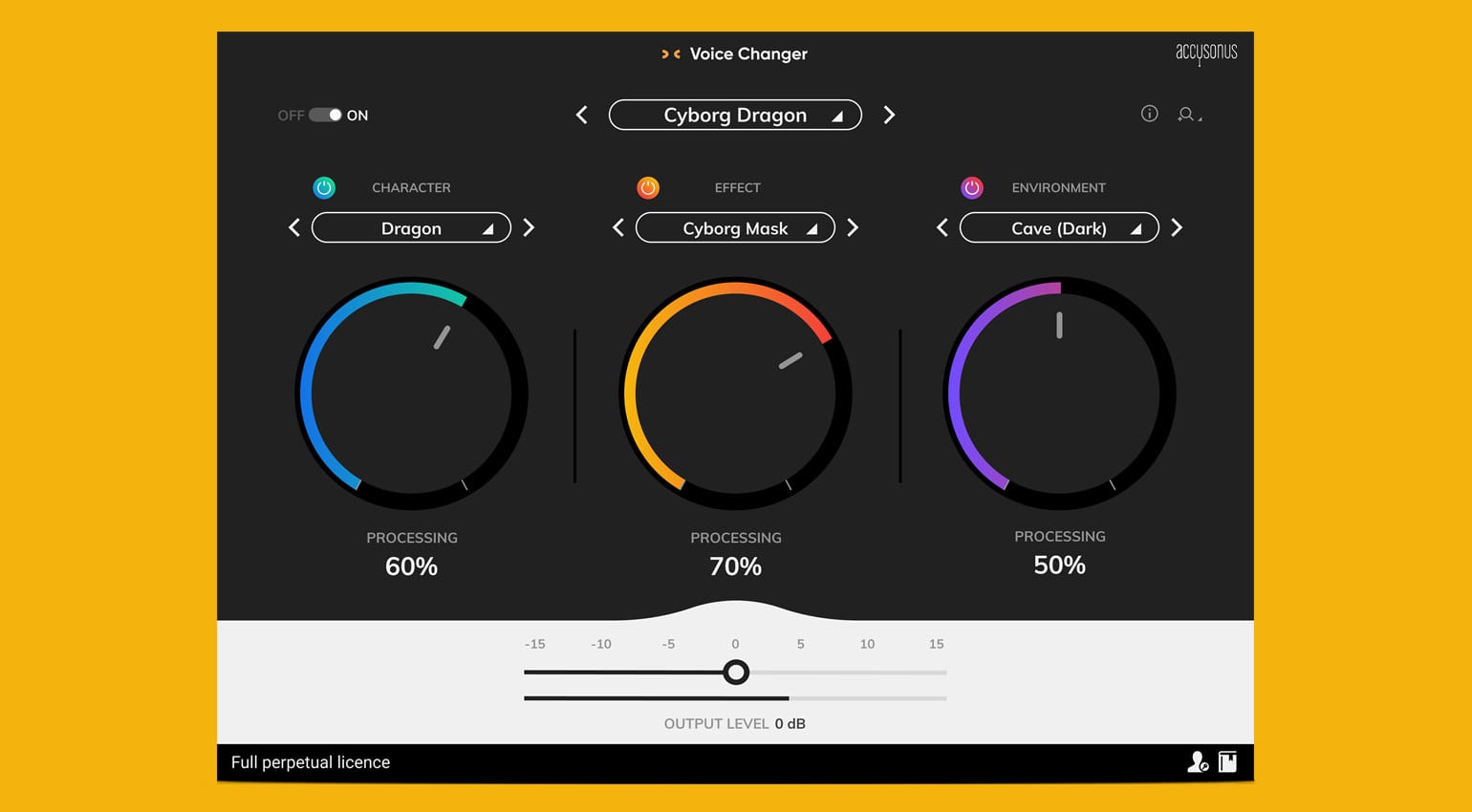 Voice changing is now for everyone, and capable of anything. Surgically sculpting voice tracks no longer requires years of med(ia) school. Just one piece of software, and an idea.

Voice Changer is available now from the Accusonus website as a standalone product. Subscribers of the Creative and Post-Production Suites will now be able to access the tool, as part of their existing subscription; no extra cost. 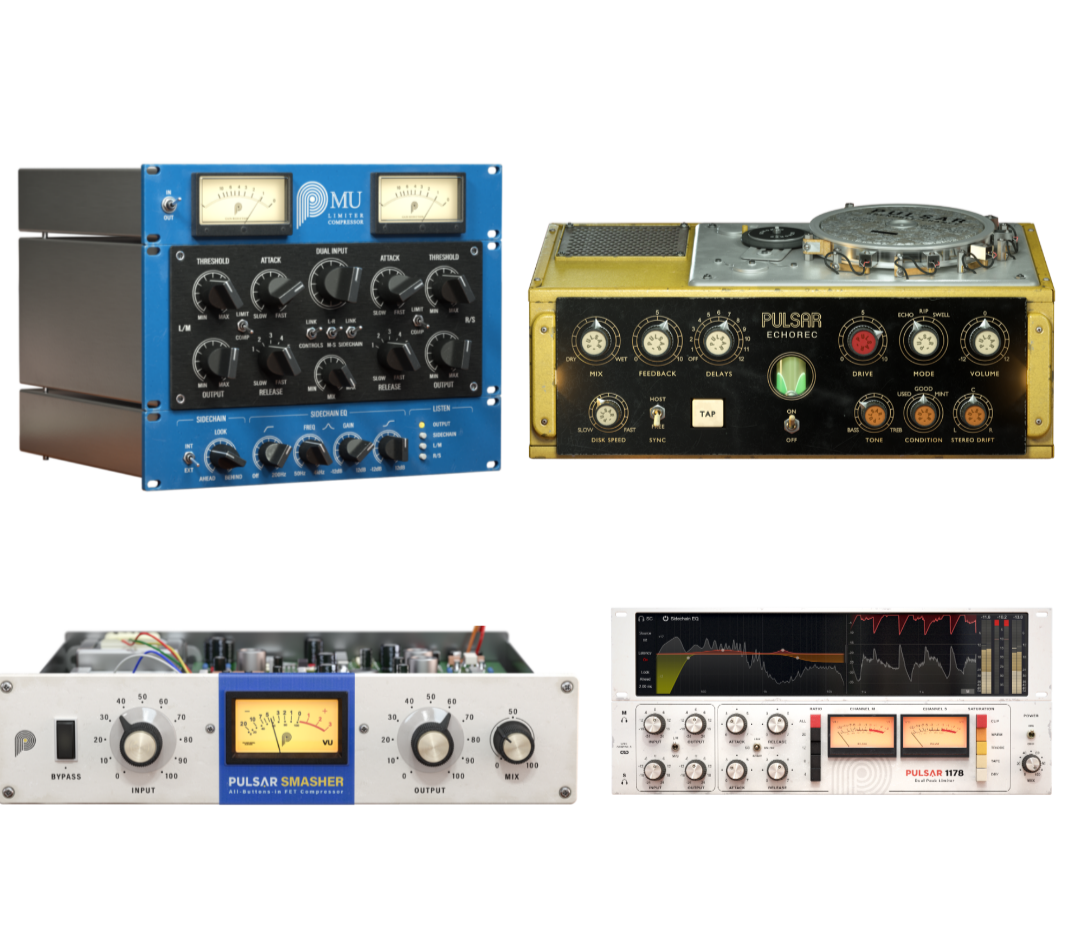 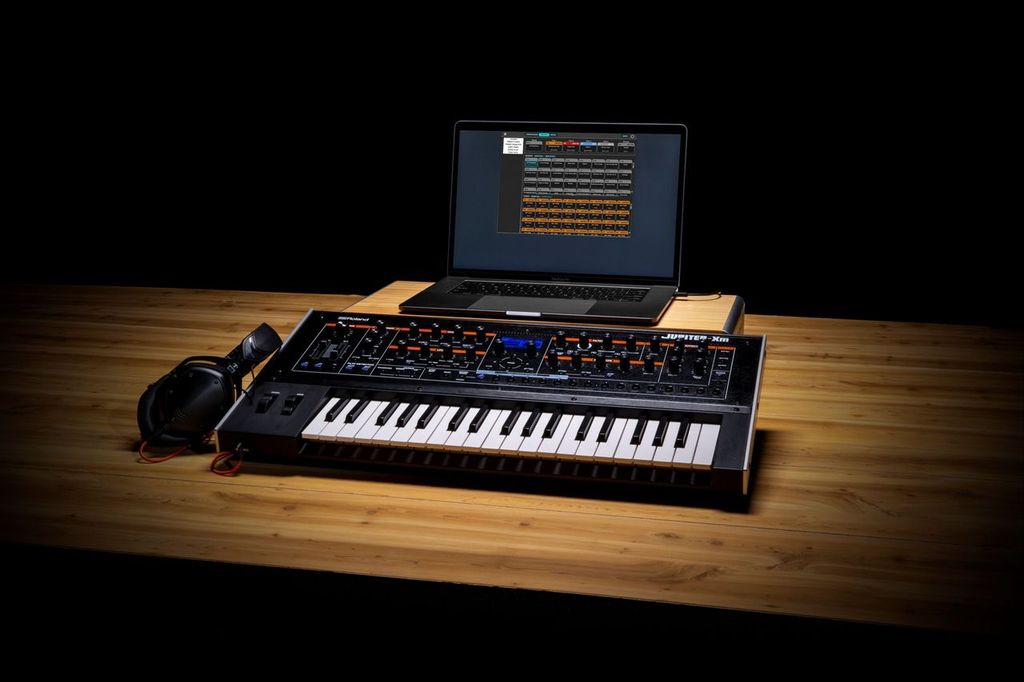