Les Paul “is part of a homespun tradition of scientific wizards that includes Benjamin Franklin and Thomas Edison.” ~The Rock & Roll Hall of Fame

New York— Christie’s announces Les Paul’s own personal ‘Number One,’ the very earliest approved production model of the famed Gibson Les Paul electric guitar which monumentally changed the development of Rock’n’Roll in the 20th Century will be featured in The Exceptional Sale on October 13 in New York. Along with Mr. Paul, Gibson Incorporated developed this innovative solid-body electric guitar circa 1951-1952 to meet the demanding standards of guitar virtuoso and inventor, Les Paul, who designated this his Number One; the first solid electrified guitar that met with his approval, and was the culmination of his lifelong dream.


Kerry Keane, Christie’s consultant and Musical Instruments Specialist, remarks, “In any creation narrative there are always multiple protagonists, but the name Les Paul ranks at the pinnacle when discussing the electric guitar. His development of multi-track recording, and audio effects like delay, echo, and reverb all profoundly influenced how music is reproduced and heard. Yet his lifelong search and development in perfecting the electric guitar would forever change the instrument. That transformation is responsible for the successful careers for generations of guitarists that performed on the Les Paul guitar. This guitar physically embodies his endless passion that produced the most iconic musical instrument in popular culture.” 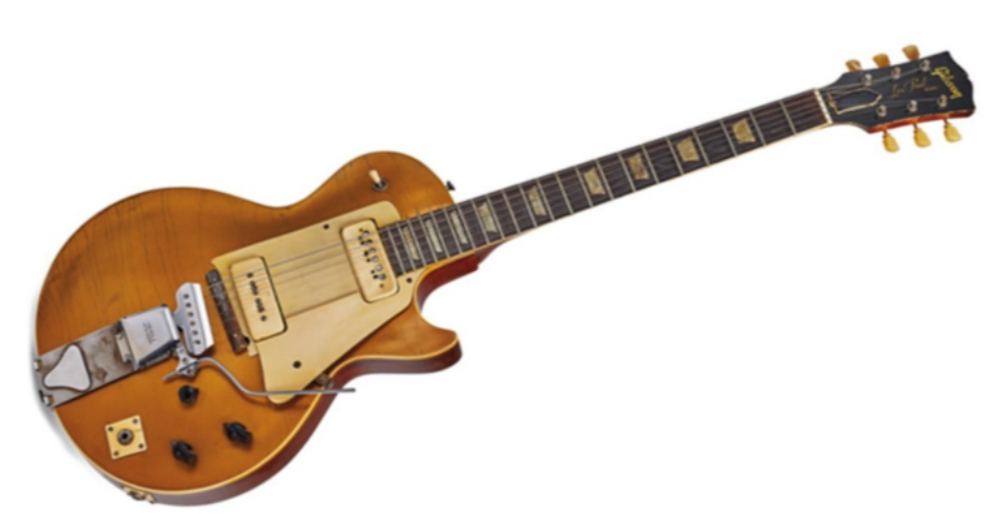 Les Paul was a GRAMMY award-winning musician and a prolific inventor responsible for the development of multitrack recording and the development of the solid-body electric guitar; the significance of his pioneering inventions on the history of music cannot be overstated. Les Paul is the only person to have been inducted into both the Rock and Roll Hall of Fame and the National Inventors Hall of Fame.

In 1950, faced with the loss of market share after the successful launch by Fender of an electric solid-body guitar, the management team at Gibson realized that the electric guitar phenomenon was here to stay. To develop one that would be both unique and excel in fulfilling the needs of musicians they sought the help of Les Paul in both the design and marketing of this new product. In 1952, Les Paul and wife Mary Ford were household names; their recording How High the Moon had reached Number 1 on the Pop Charts with thirteen other recordings charting in the Top Ten. Thanks to radio and then television, Les Paul’s prowess as a guitarist was known globally. The ‘Number One’ Gibson Goldtop was one of Paul’s most- prized possessions. It represented the culmination of his lifelong dream to electrify the guitar, and it validated his life’s work in his search for tone.

As a result, the name Les Paul became a proper noun forever linked to one of the most iconic electric guitars in popular culture and inspired the creativity of generations of musicians worldwide. Paul McCartney, Eric Clapton, Jimmy Page, Peter Frampton, Pete Townsend, Keith Richards, and Slash, represent just a tiny sample of the artists who credit Les Paul and this guitar as their muse. 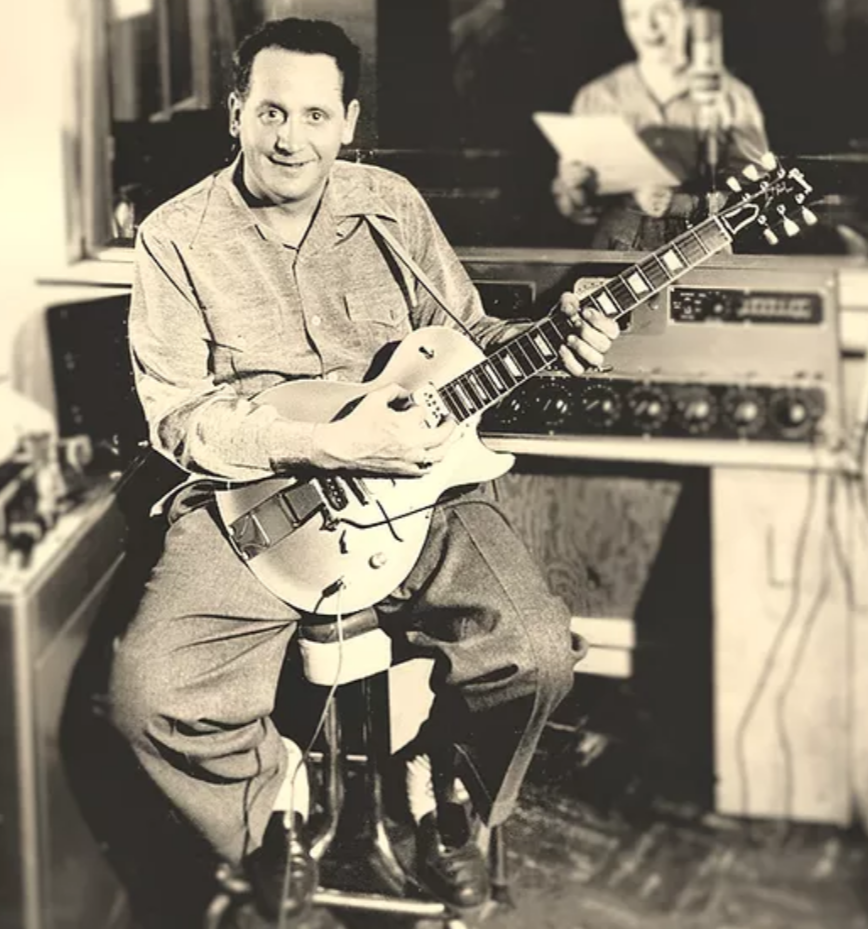 Gene Paul comments, “This was the most historically significant, valuable, pivotal, and important guitar to my father, his crowning achievement.”

“Les brought his idea to Gibson and they initially dismissed it outright, but Les was dogged. He held strong to his ideas and his beliefs, knowing that someday they would see the light. Les kept tinkering and inventing, and making his concept better and better. Then finally after about 10 years, and after lots of trial and error, the good folks at Gibson presented this very guitar to Les. He was smitten, and he was overjoyed… and the rest, as they say, is history”, says Tom Doyle. 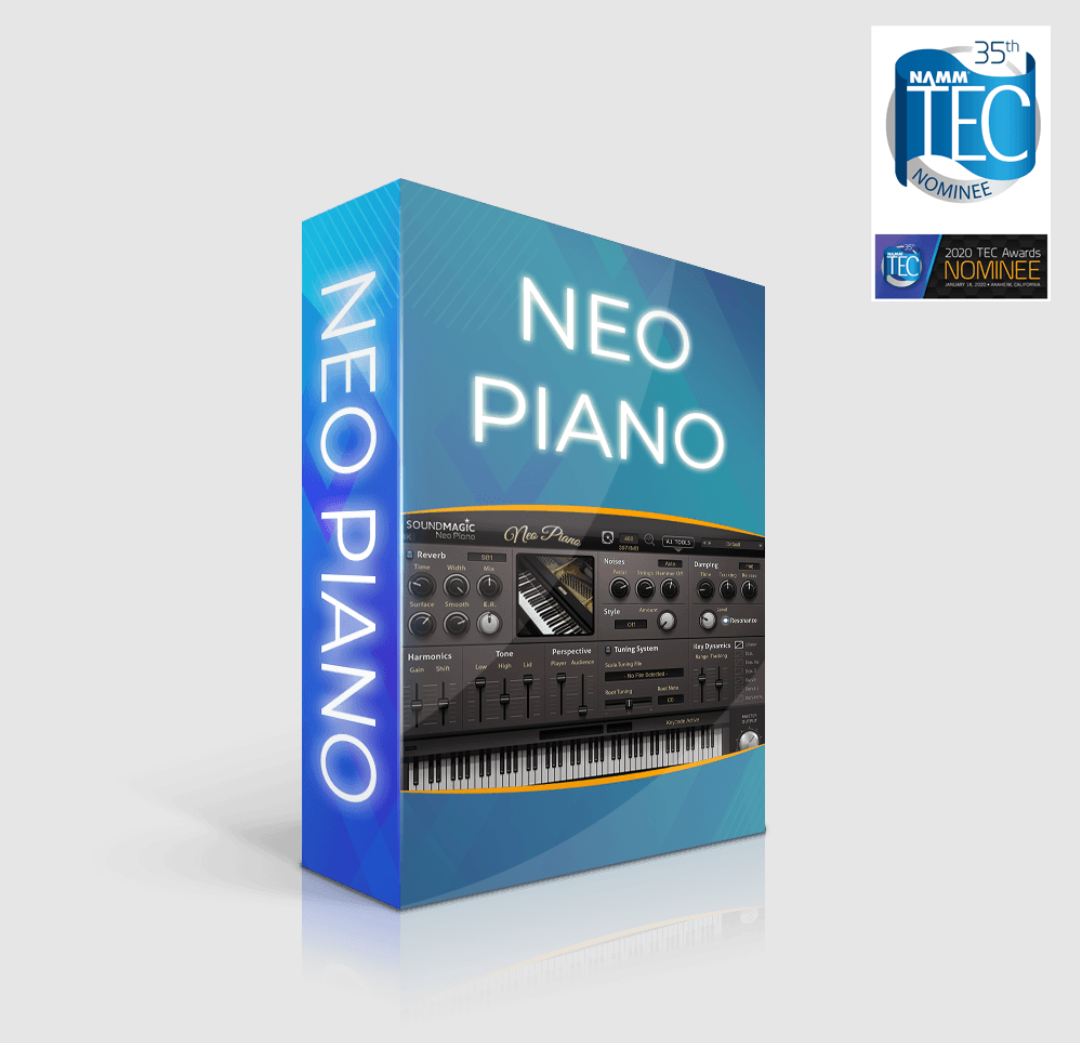 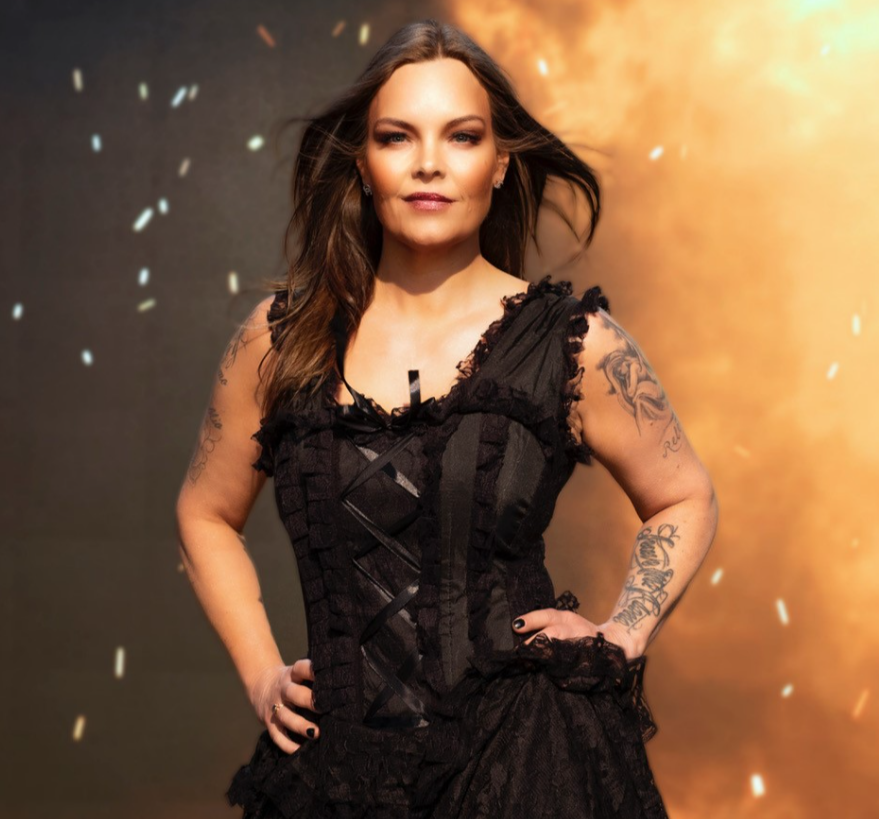