Los Angeles, CA – Mike Oldfield’s iconic “Tubular Bells” took the world by storm when it launched in 1973, and nearly 50 years later continues to sell over 100,000 albums per year, with a total of 17.5 million copies sold worldwide and 18 million streams. In honor of the 50th anniversary of this ground-breaking album, Cleopatra Records will be releasing a new studio album entitled Tubular Bells - 50th Anniversary Celebration.

Set for release on October 28, the album is performed by the highly regarded Royal Philharmonic Orchestra with the London Contemporary Voices Choir, conducted by three-time British Composer Of The Year, Simon Dobson, and emceed by award-winning British actor Brian Blessed (Flash Gordon, The Black Adder). 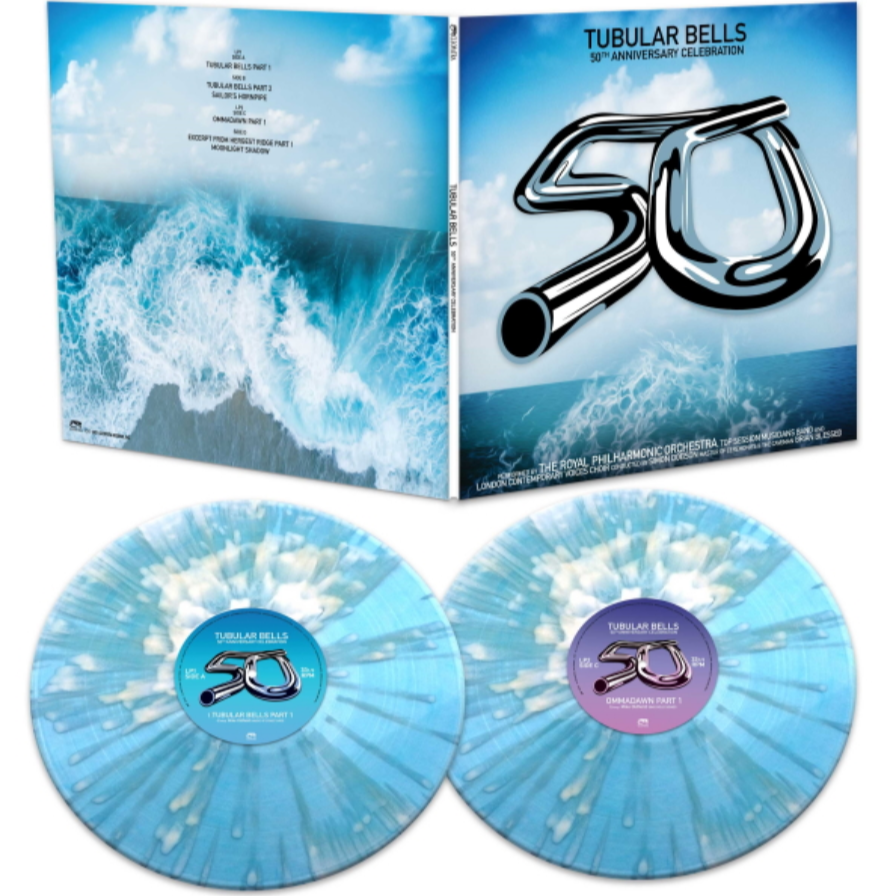 Composer Oldfield remarked about the milestone “It’s amazing to think that it’s 50 years since I started writing Tubular Bells, and I am touched that my music has reached so many people, all over the world, during that time."

Tubular Bells - 50th Anniversary Celebration not only includes the entirety of Tubular Bells opus but also other Oldfield compositions. In fact, today will see the release of the first single from the album, a new recording of “Moonlight Shadow,” Oldfield’s biggest hit single, arranged by Dobson and featuring vocalist Ella Shaw, whose captivating vocals and star quality stage presence have been described by American Idol’s Simon Cowell as “MEGA, MEGA talented!”

Pre-order your copy of Tubular Bells - 50th Anniversary Celebration today as a 2CD set, multiple vinyl configurations and even cassette!

As a bonus for fans, this 50th Anniversary Celebration album will be presented in full, live with the Royal Philharmonic Concert Orchestra performing for select dates in the UK this fall and soon to be announced dates in 2023. 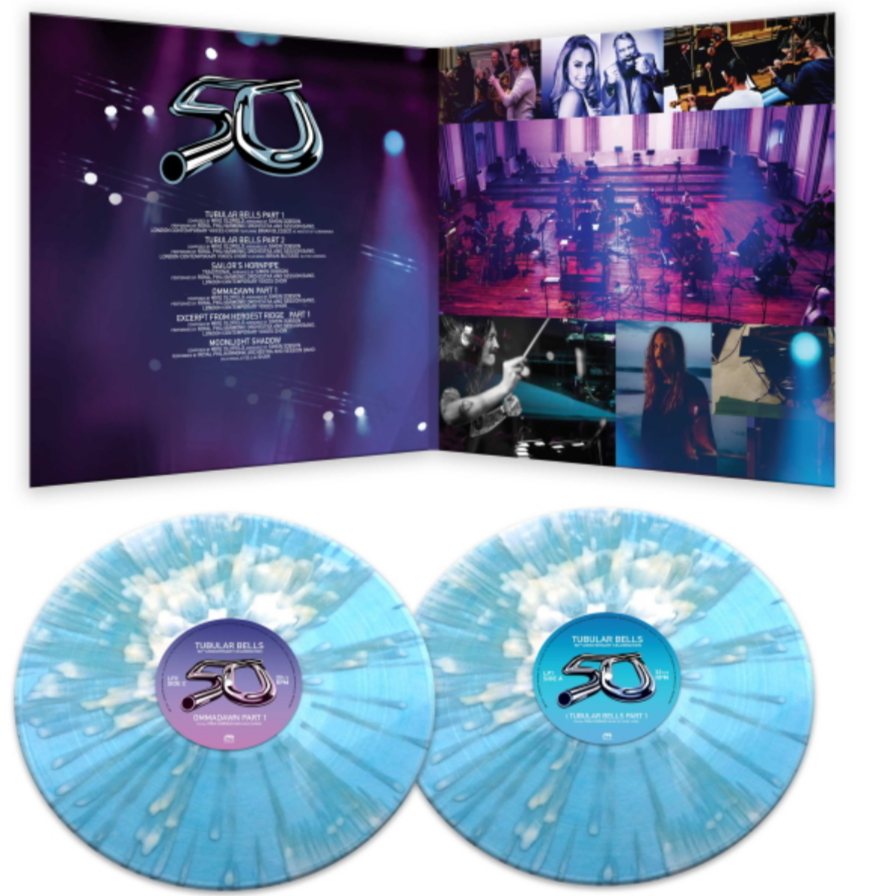 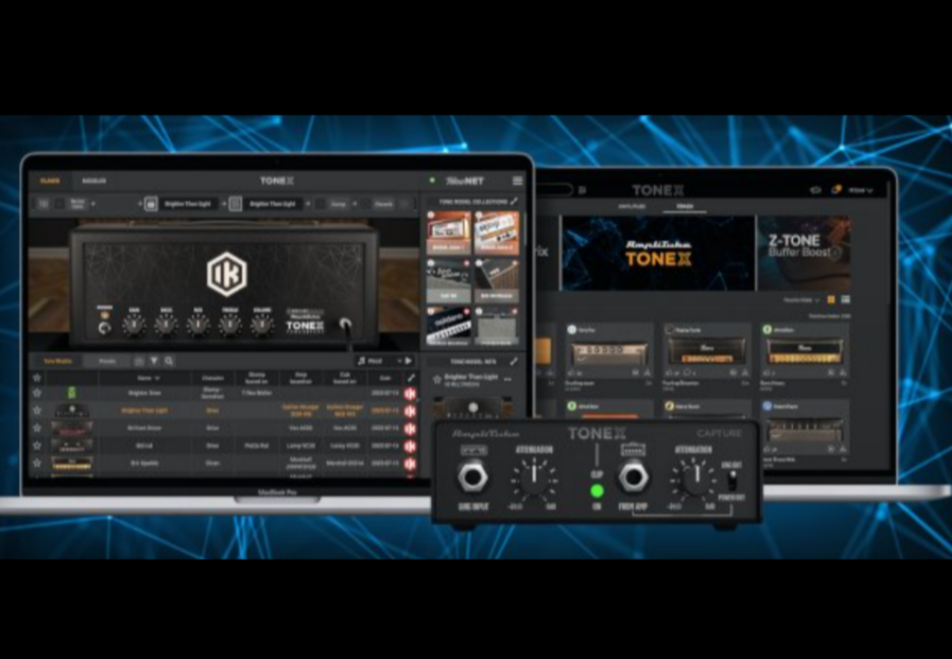 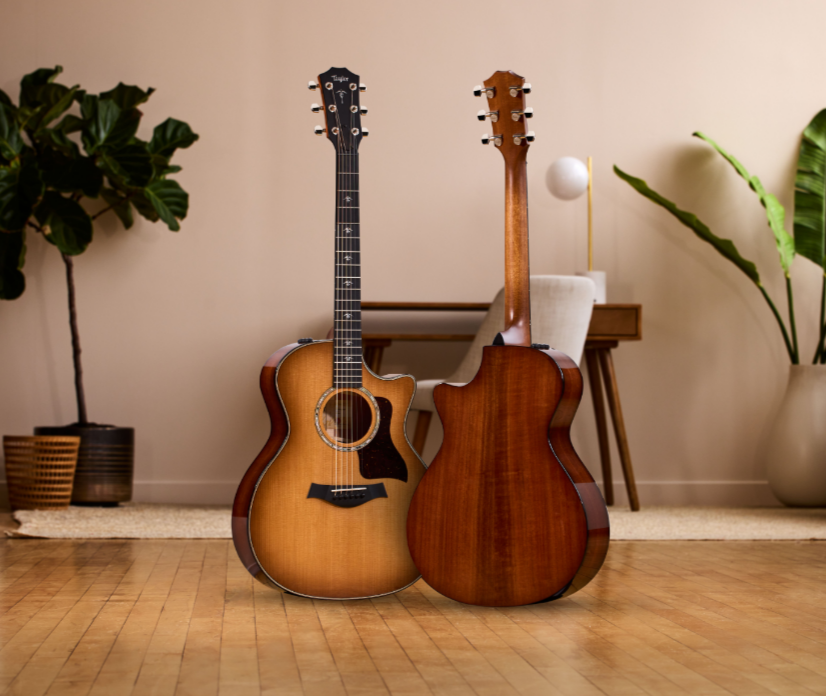