HOLLYWOOD, Calif. (November 30, 2022) — Today, Jackson launched the Rob Cavestany Signature Pro Series, designed in concert with the  Death Angel founder and lead guitarist and heavy metal innovator. Previously only available as a made-to-order Jackson Custom Shop model, this new Pro Series model is as visually striking as it is optimized for playing, properly honoring a musician of Cavestany caliber.

“Early on, I discovered the rock gods behind KISS, AC/DC, Led Zeppelin, Black Sabbath, Rush, UFO, and Scorpions. The reason I wanted a Jackson guitar was because my guitar hero, Randy Rhoads, played a Jackson guitar,” says Rob Cavestany. “The Jackson Custom Shop built my dream machine and invented a brand new shape based on my crazy designs. I can’t wait to see what shredders everywhere do when they have a Death Angel in their hands.”

Alongside Death Angel, Rob Cavestany has been pushing sonic boundaries and wowing sold out crowds since 1981. For nearly thirty years, Jackson® guitars have been a staple of his touring rig, however, Cavestany’s infatuation with the brand began long before he stepped onto his first stage. Randy Rhoads played an early role in influencing the music and style that Cavestany would soon come to love.  Rhoads’ seminal playing with Ozzy Osbourne changed Cavestany’s relationship with music forever, and that impact is apparent from a first glance at this new Pro Series model. While known for his impact in thrash metal music, Cavestany notes that his other heroes come from across the metal and rock spectrum, including Jimmy Page and Tony Iommi. The unique design of this Rob Cavestany Signature Pro Series is a love letter to a number of Cavestany’s guitar heroes.

“I’ve always loved the look of pointy guitars.  Two of my favorites, Eddie Van Halen and Akira Takasaki, played Starbody shapes, but the high frets were hard to access. I used the devil horn shape of guitars that Angus Young and Tony Iommi played to replace the extended wing of the Starbody,” adds Cavestany. “Then I used the curve at the bottom of a Randy Rhoads guitar which looked like a shark's fin.  It’s comfy to play sitting down, meanwhile you can get into all kinds of positions with it when rocking live!”

“Nobody does thrash metal quite like Rob and his killer fretwork and insanely fast riffs has been the stuff of legends for the past few decades,” says Jon Romanowski, VP, Category Management - Jackson. “It’s not everyday you get to bring a custom shop model to the masses. The thunderous pickups, menacing body shape, and smooth playability will have metal players everywhere wanting more.”

While Cavestany proudly wears his influences on his sleeve, this instrument is indelibly his own. From the thunderous EMG® pickups, to the wildly original offset x body shape, this instrument is finely tuned to achieve the singular blend of high octane performance and stadium shaking tone that Cavestany is famous for. Despite the Pro Series menacing Satin Black finish and sinister design, this guitar is capable of much more than drop tuning and chugging power chords. The through-body maple neck paired with the nyatoh body provides a unique warmth and sustain, ensuring that clean tones are delivered with stunning clarity. 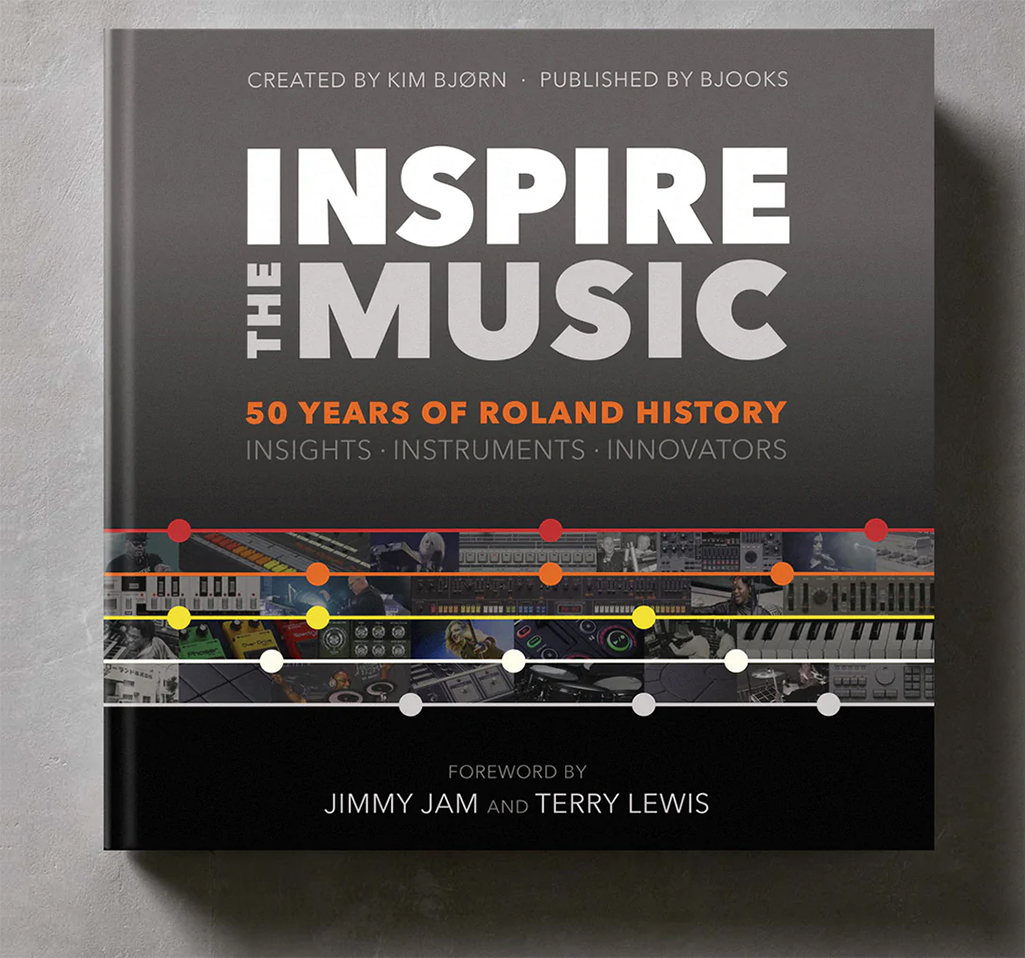 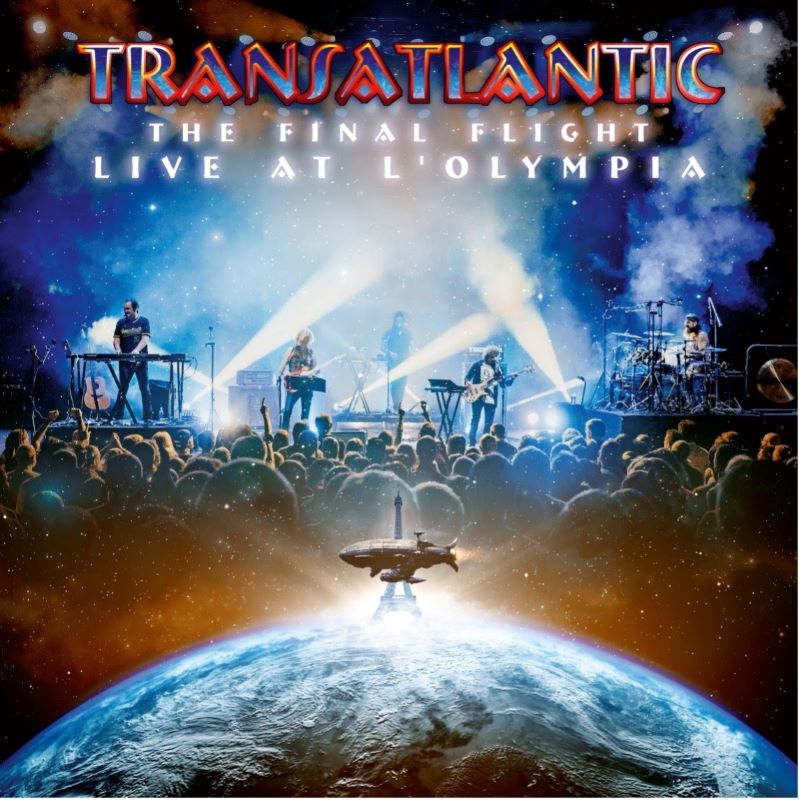