New Dynaudio Core series to launch at The 2019 NAMM Show.

It’s the most revealing reference monitor in Dynaudio history: breathtaking accuracy for when every single detail must be heard in order to make wise mixing decisions in the studio. Core introduces new technologies in all areas that focus entirely on reproducing the best and most accurate sound possible, delivering everything producers and engineers need to hear.

“The range uses our most advanced drivers – including all-new tweeters that feature the ingenious new resonance-defeating Hexis inner dome – plus innovative new DSP technology for even more features and surprising ease of use,” says Dynaudio Pro product manager Rune Jacobsen. “In short, extreme consistency between speakers and intelligent, flexible cabinet design – plus the best digital amplifiers we’ve ever heard – bring the pinnacle of honesty, consistency and reliability to your studio.”

Early models were put through their paces in an active recording environment in the Dynaudio Unheard recording studio at Denmark’s Smukfest music festival in 2018. The lessons learned from that real-world field test were invaluable in creating the final products. Dynaudio Unheard will also appear at The 2019 NAMM Show, where listeners can hear the speakers in their natural habitat.

The monitor that makes life in the studio easier
Both Core 7 and Core 59 have digital inputs (AES3) and support up to 24-bit/192 kHz signals, and the internal DSP (digital signal processor) operates at the same high level when using the analogue inputs. 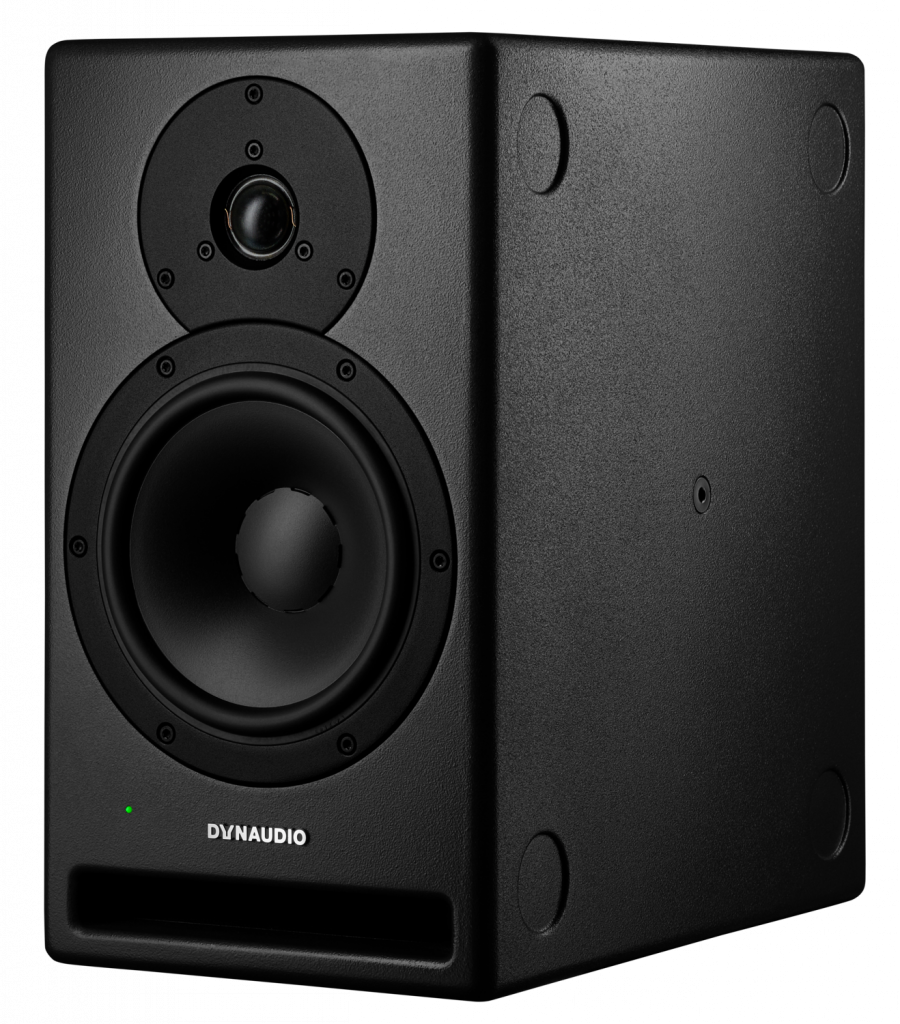 The series is also designed for extremely flexible positioning. Depending on the studio environment, monitors might need to be placed sideways or upside down, which might mean less-than-perfect contact with the surface area. Core solves this issue with four indentations on each side and a set of Dynaudio-developed pads to fit them.

In addition, the three-way Core 59 features a rotation flex system – the Orbit – which has been adapted from Dynaudio’s renowned AIR series. It lets users rotate the plate that holds the mid/woofer and tweeter to suit either vertical or horizontal positioning. The Orbit has been improved significantly since the original with developments including an acoustically optimised back chamber. 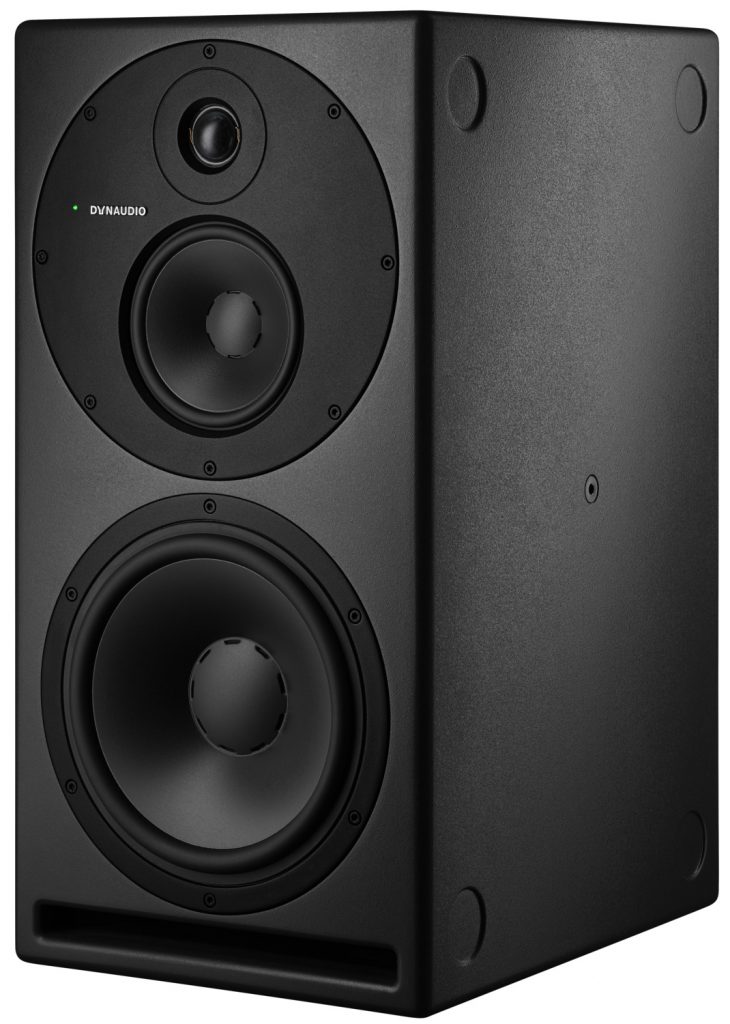 High-performance testing
All Dynaudio monitors are developed, designed, tested and assembled in Skanderborg, Denmark – and key components, including drivers and tweeters, are made by hand in Skanderborg as well.

The Core series is the first Dynaudio Pro range to have been fully developed in the company’s advanced new R&D centre, Dynaudio Labs. Jupiter, its 13 x 13 x 13m measuring room is a state-of-the-art facility, and is especially beneficial when developing active speakers. Measuring both on- and off-axis performance can now be done in minutes rather than days – letting engineers get on with the work of prototyping and listening rather than waiting for numbers to crunch.

Availability
The Core range is scheduled to ship in Q2 2019.
Core 59 is prepared for VESA mounting (optional), and Dynaudio has designed special brackets for Core 7 for wall or ceiling installation. 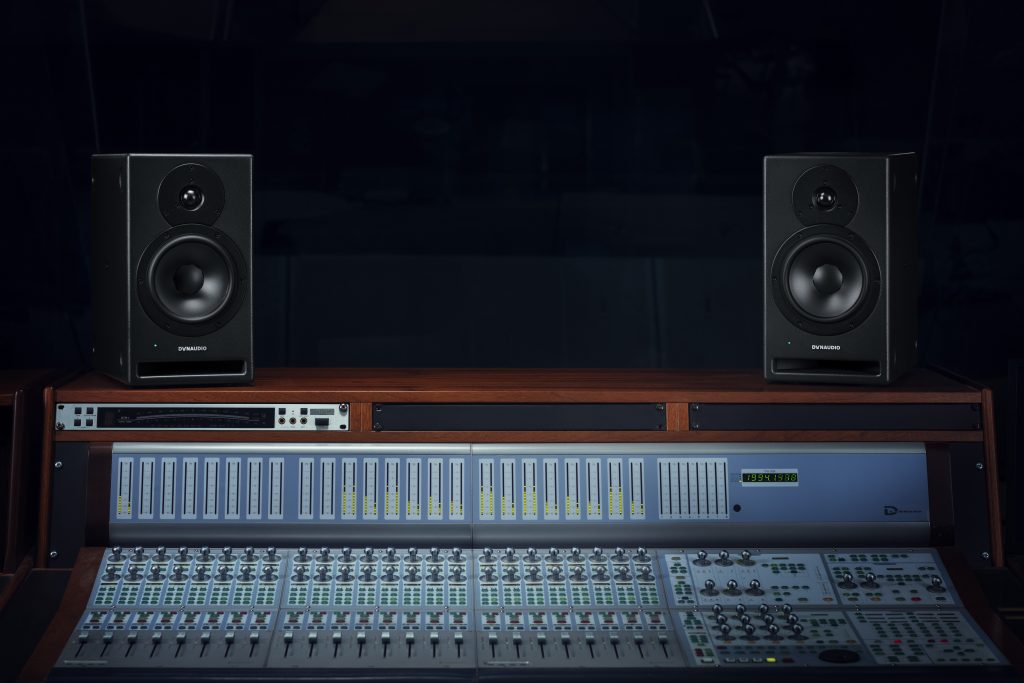 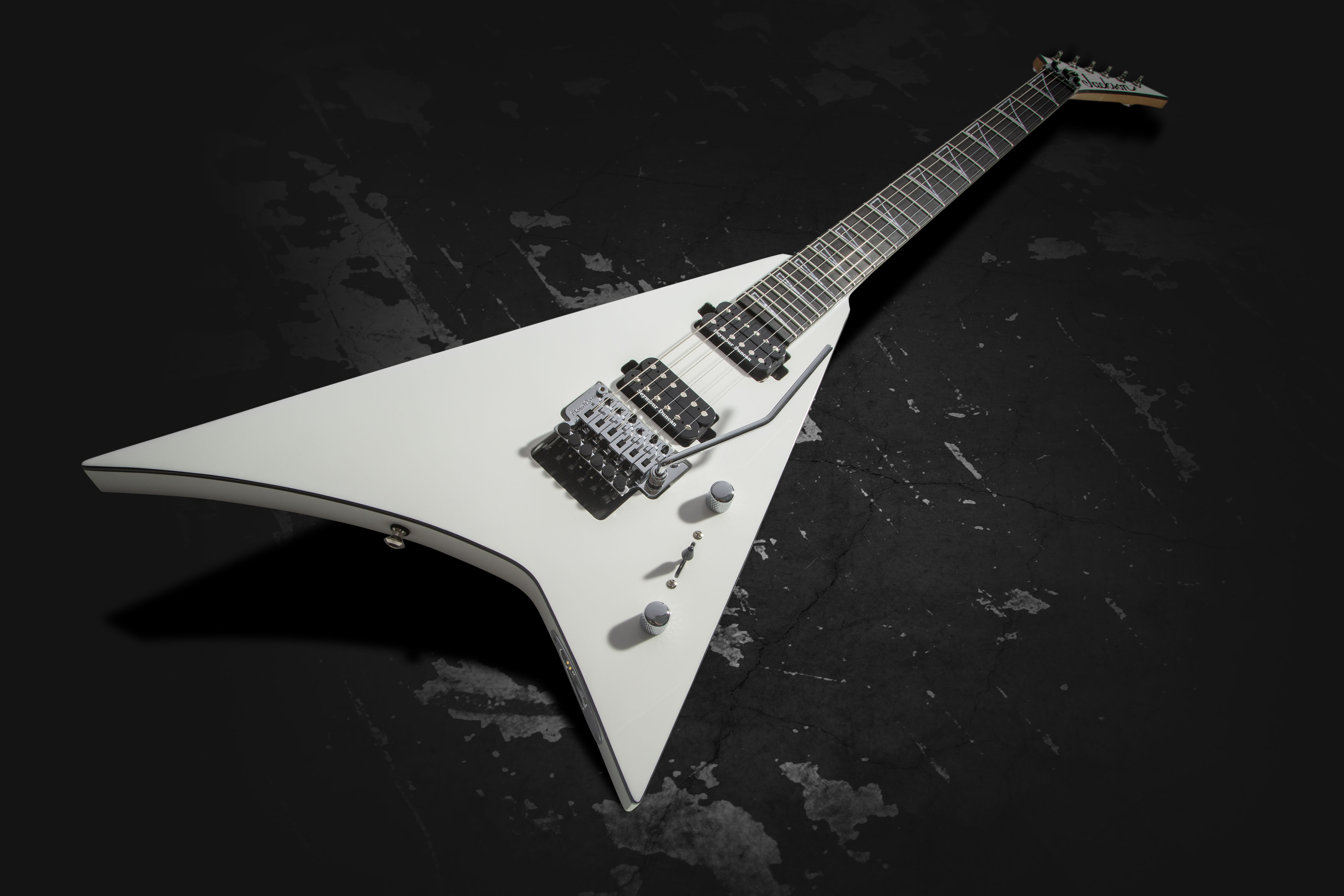