Today Legendary drummer Carmine Appice is re-releasing his GUITAR ZEUS project, a compilation album featuring a who’s who list of the best and world-renowned guitarists on the planet backed by his core band featuring Tony Franklin (The Firm, Blue Murder) on bass, Kelly Keeling (T.S.O., M.S.G) on vocals / keys / rhythm guitar, and Appice on drums which wrote and performed these well-crafted timeless songs.

Album available now on CD, vinyl, download and across all streaming platforms here:

Originally released as two separate albums in 1995 & 1997, this new re-mastered album (by Stephen DeAcutis - Vanilla Fudge, Corey Glover, Overkill, Cyndi Lauper) combines both releases as one complete version for the first time ever across all digital platforms, as well as feature 5 brand new songs with Ron “Bumblefoot” Thal, Pat Travers, John Norum, and top Japanese guitarists RaiZi and Char.  Select songs will also be available on a special limited-edition vinyl and CD. 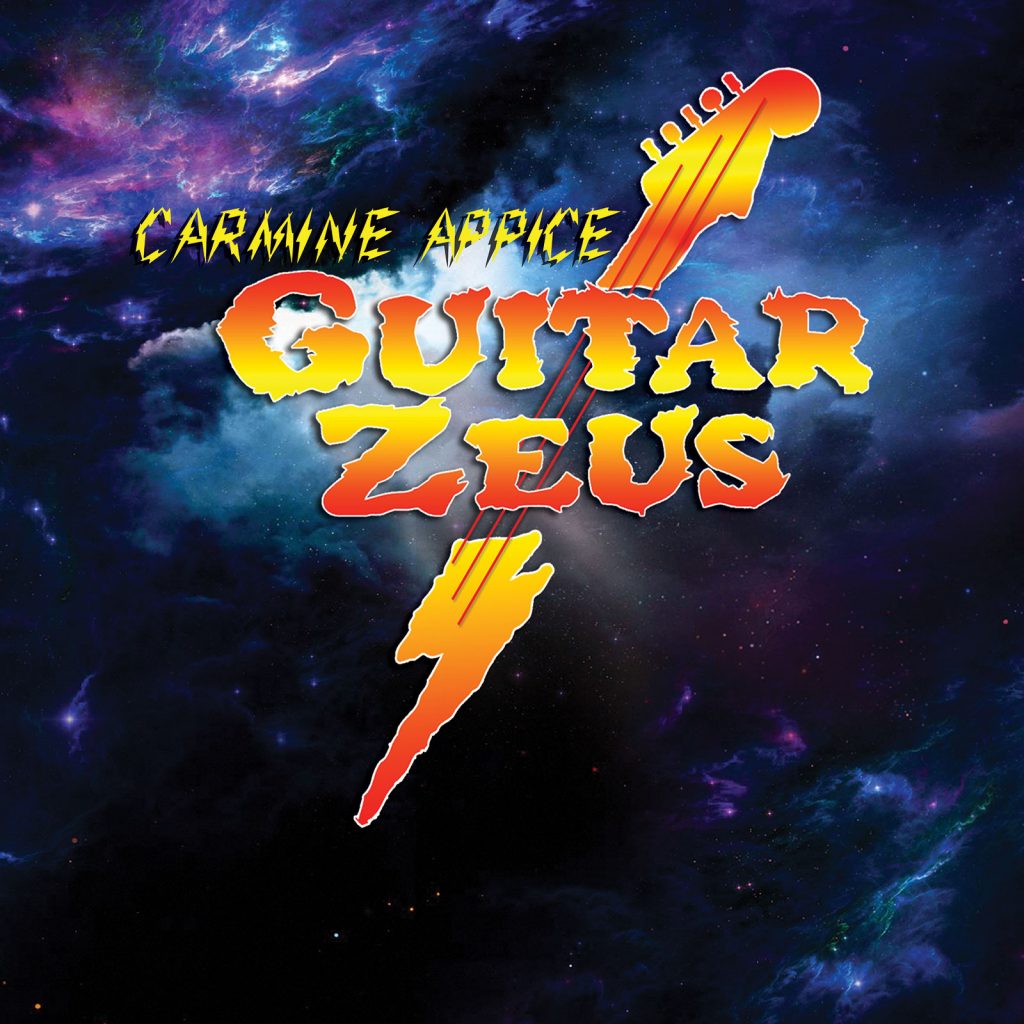 “The Guitar Zeus project, for me, was an amazing experience that has never been done before by a drummer, especially with so much talent on one album! You get your money’s worth! Writing all the songs with my band (Tony & Kelly) and then picking out songs for each guitarist was a fun and time-consuming process, especially coordinating everybody’s schedules and recording sessions.From the opening note, one can tell this is going to be something special. I consider these drum tracks to be some of the best performances in my career, topped off with working with so many great guitarists and singers.  The combination of players and song selection is something special with some of the tunes is out of the ordinary and ahead of their time!”
– Carmine Appice
“As soon as I heard the track, I thought it had a very haunting quality, evoking the ‘60s, but with a very modern slant. I also found the backing track very powerful and appealing, driven by Carmine’s very recognizable style; so I was keen to play on the track straight away”

Carmine Appice’s Guitar Zeus – Tracklisting:
+ CD Release
** Vinyl Release
NOTE: Carmine will be on hand at NAMM This Coming Week:
Wednesday, Jan. 23: The Hall of Heavy Metal History Awards at the Marriott, Anaheim
Thursday, Jan. 24: The Bono Bash.
Friday, Jan. 25: 1 PM: Audix Microphones in-person
1:30 PM: Drum Talk TV
5 PM: Panel, Hilton, Room A 26.
About Carmine Appice:As drummer for Vanilla Fudge, Carmine Appice set the grooves for the groundbreaking band's 1967 psychedelic debut, inadvertently inventing Stoner Rock in the process. The Fudge had no precedent. The band was totally unique. No rock group, up until that point, had ever so lugubriously s-t-r-e-t-c-h-e-d out well-known pop tunes. Vanilla Fudge went on to tour with Jimi Hendrix, Cream, and even had Led Zeppelin as an opening act.
Post-Fudge, Bogert and Appice formed Cactus (seen as an influence on Van Halen & King's X). Post-Cactus, the rhythm section found Grammy-winning Guitar Hero Jeff Beck to form the first supergroup: Beck, Bogert & Appice.
One of the premier showmen in rock, Appice became known worldwide for his astonishing live performances and a highly sought-after session drummer, recording with countless artists throughout his career. In 1976, he joined Rod Stewart’s band, touring, recording and writing two of Stewart’s biggest hits, "Do Ya Think I'm Sexy" and "Young Turks.” He left Stewart to record his first solo album, Rockers, and tour Japan and North America with an all-star band. In 1978, Appice played drums on Paul Stanley’s first solo album.
In the early 1980s, he toured with Ozzy Osborne, Ted Nugent. In the mid '80s, he formed King Kobra for two Capitol albums and international touring. In the late ‘80s, Carmine played on Pink Floyd’s "Momentary Lapse of Reason and formed Blue Murder with Whitesnake's John Sykes and The Firm's Tony Franklin. In the early '90s, he pounded away soul-style for The Edgar Winter Group.As an educator, Carmine was the first to legitimize rock drumming with his landmark book, The Realistic Rock Drum Method, selling over 400,000 copies (now in video format). He was the first Rock Drummer and Rock Musician to conduct instructional clinics and symposiums around the world, a tradition he continues. In appreciation for his universal appeal, Los Angeles was one of four cities that have had "Carmine Appice Day.”  In 1991, he was forever immortalized via his induction in cement to the Hollywood's Rock Walk (next to his idols, Gene Krupa and Buddy Rich).
In 2016 Carmine wrote an autobiography titled “Stick It” which appeared on Amazon’s “Best Sellers” list.
As a true artist, Carmine stretches the limits of his talents, always pursuing new experiences with a broad spectrum of musicians. His high standards have earned him the respect of the world's most admired performers as well as captivating the loyalty of legions of fans. He has reshaped the path of music education, redesigned the very instrument he plays, and recreates excitement with every performance.
Carmine Appice is, truly, A Different Drummer!
Tagscarmine appiceguitar zeus 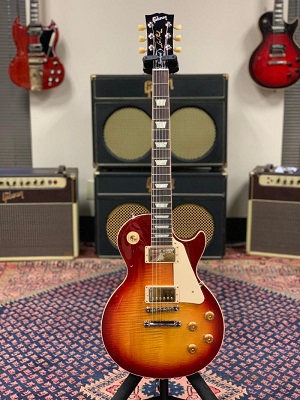 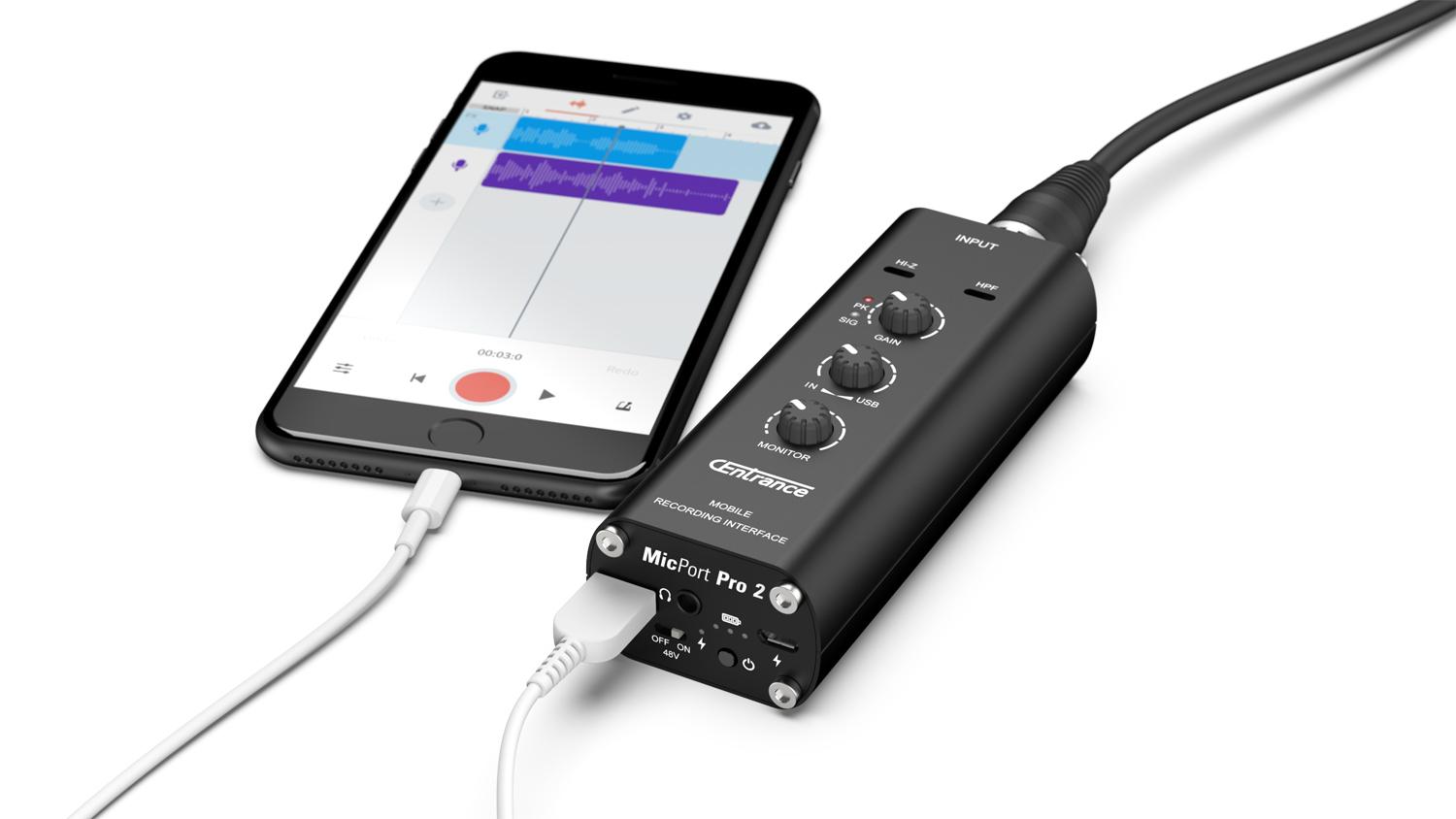 CEntrance Updates the 'MicPort Pro 2' for ...