Tickets on Sale Friday, April 12, @ 10 AM PDT via Ticketmaster.com

For the first time ever, the Eagles - Don Henley, Joe Walsh and Timothy B. Schmit, with Deacon Frey and Vince Gill - will perform their iconic album “Hotel California” in its entirety in their only North American performances of 2019. Each night’s concert - Friday, September 27, 2019 and Saturday, September 28, 2019 at MGM Grand Garden Arena in Las Vegas, Nevada – will also include an additional set of the band’s greatest hits. The shows are scheduled to begin at 8 PM. Tickets starting at $179 (not including applicable service charges or fees) go on sale to the general public on Friday, April 12 at 10 AM PDT through Ticketmaster.com.

American Express® Card Members can purchase tickets before the general public beginning Monday, April 8 at 10 AM PDT through Thursday, April 11 at 10 PM PDT.

In today’s faddish, fractured, rock landscape, the Eagles retain an appeal that transcends both generation and genre, cementing the band’s role as enduring musical icons. As the best-selling American band of the ’70s, and one of the top-selling acts of all time, the Eagles have sold more than 150 million albums worldwide, scored six #1 albums and topped the singles charts five times. They have won six GRAMMY® Awards, were inducted into the Rock & Roll Hall of Fame in 1998, in their first year of eligibility, and received the Kennedy Center Honors in 2016. 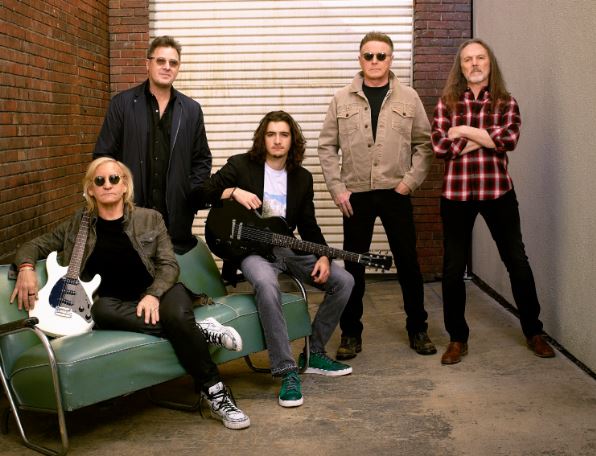 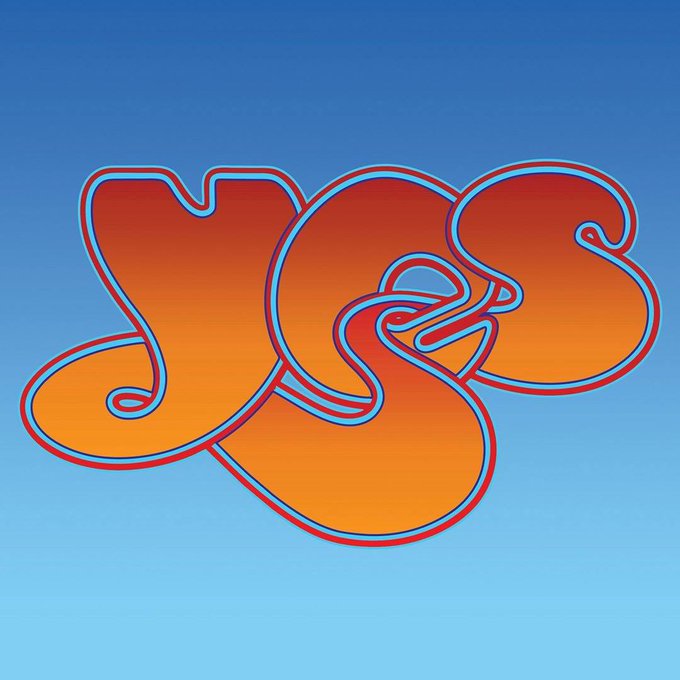 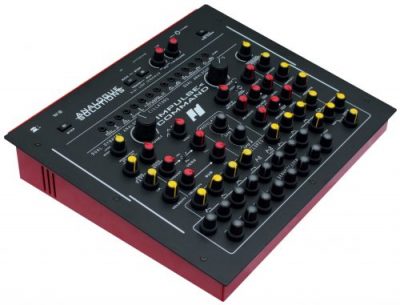