Los Angeles, CA - Robert Calvert was easily one of the most charismatic and enigmatic figures to emerge out of London’s psychedelic rock scene of the 1960s & 70s. He was a poet, lyricist, visionary and vocalist most known for his work with the legendary Hawkwind but also his highly acclaimed solo albums and collaborations with Brian Eno, Arthur Brown, Motörhead’s Lemmy, Jim Capaldi and others. Yet Calvert’s legacy and contributions have been too little explored due perhaps to his debilitating mental health issues that plagued him throughout his career as well as his early departure from Spaceship Earth at the tender age of 43. But now a group of young electronic artists alongside some heavy-hitting veterans attempt to shed new light on Calvert’s futuristic genius by remixing his rare mid-80s recordings.

First up is the inimitable Mike Score, the mastermind behind one of the most iconic acts of the 1980s, A Flock Of Seagulls, who brings out all of the forward-thinking, avant garde beauty in Calvert’s “Over The Moon.” In Score’s capable hands, the track becomes at once more catchy and more sinister.

Check out the equally haunting video shot specifically for this remix by filmmaker Vicente Cordero of Industrialism Films (with a guest appearance by Score himself):

The single will also be released August 14 on a special limited-edition series of colored 7” vinyl in PINK, WHITE, PURPLE or RED. The 7” also contains another phenomenal remix of the song by experimental noise band Xiu Xiu. 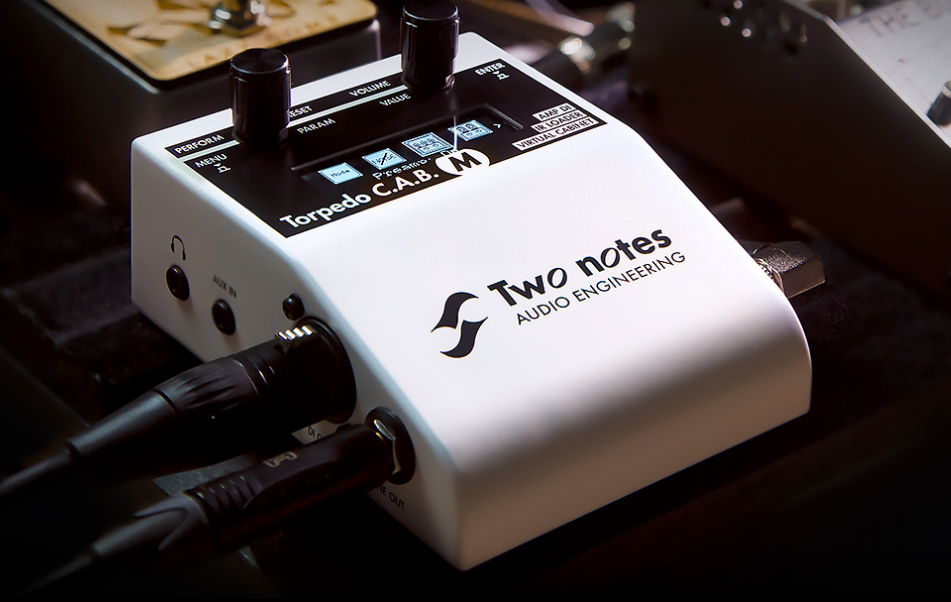 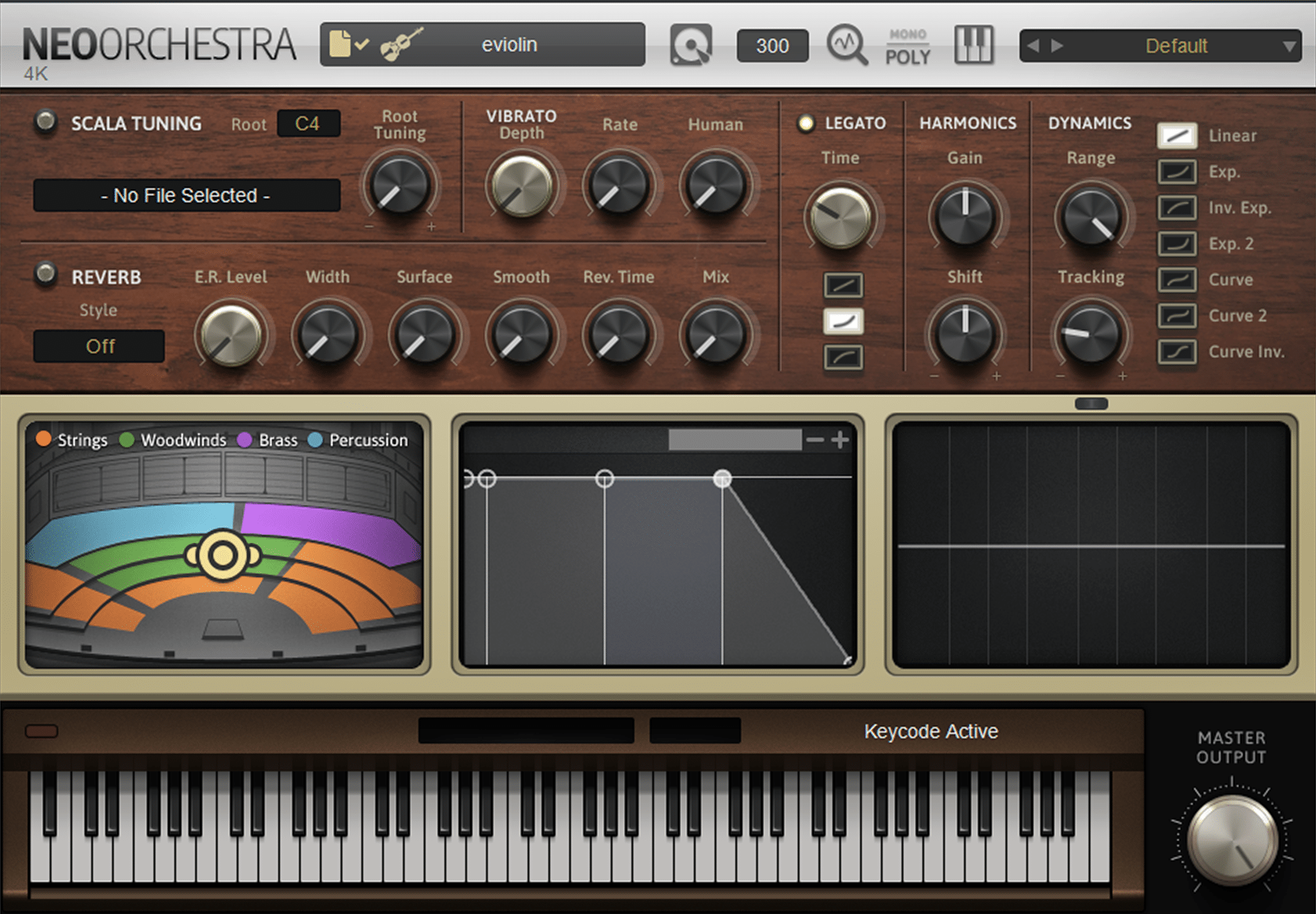