GRAMMY Award-Winning Vocalist and Guitarist for Halestorm to Create Guitar Collection and Gear Across Gibson, Epiphone, and Kramer

NASHVILLE, TN (July 15, 2021) - For 127 years, Gibson has shaped sound across generations and genres of music, becoming one of the most relevant, played, and loved guitar brands around the world. Gibson is proud to officially announce today that Lzzy Hale, frontwoman of the GRAMMY® Award-winning hard rock band Halestorm will join Gibson as the first female Brand Ambassador. The new Collection will span acoustic and electric guitars across Gibson, Epiphone, and Kramer.

Hale has partnered with Gibson and Epiphone luthiers to design two sold-out guitars including the Gibson Lzzy Hale Explorer and the Epiphone Lzzy Hale Explorer. Today, July 15, Lzzy was officially welcomed into the Gibsonfamily as a brand ambassador onstage by Cesar Gueikian, Brand President, Gibson Brands at the Gibson Garage in downtown Nashville, TN. Hale will also help drive the culture of giving back as part of the Gibson Gives Artist Advisory Council where artists present philanthropic opportunities that fulfill the Gibson Gives foundation’s mission of creating, developing, and supporting non-profit organizations to advance musicians, youth-focused education, and wellness initiatives.

“I am beyond honored to be named a Gibson ambassador,” said Hale. “Ever since I was 16 years old, it was my dream to someday be a part of the Gibson circle. It’s an incredible feeling to know that this dream has become a reality. Something magical ignites within me when I hold a Gibson guitar in my hands, the same guitars that my forefathers and foremothers of rock slung over their shoulders. With Gibson, I am the Rockstar I’m meant to be. It is a privilege to represent my genre, my gender, and the incredible power of music that unites us all, with my beautiful Gibson Family.” 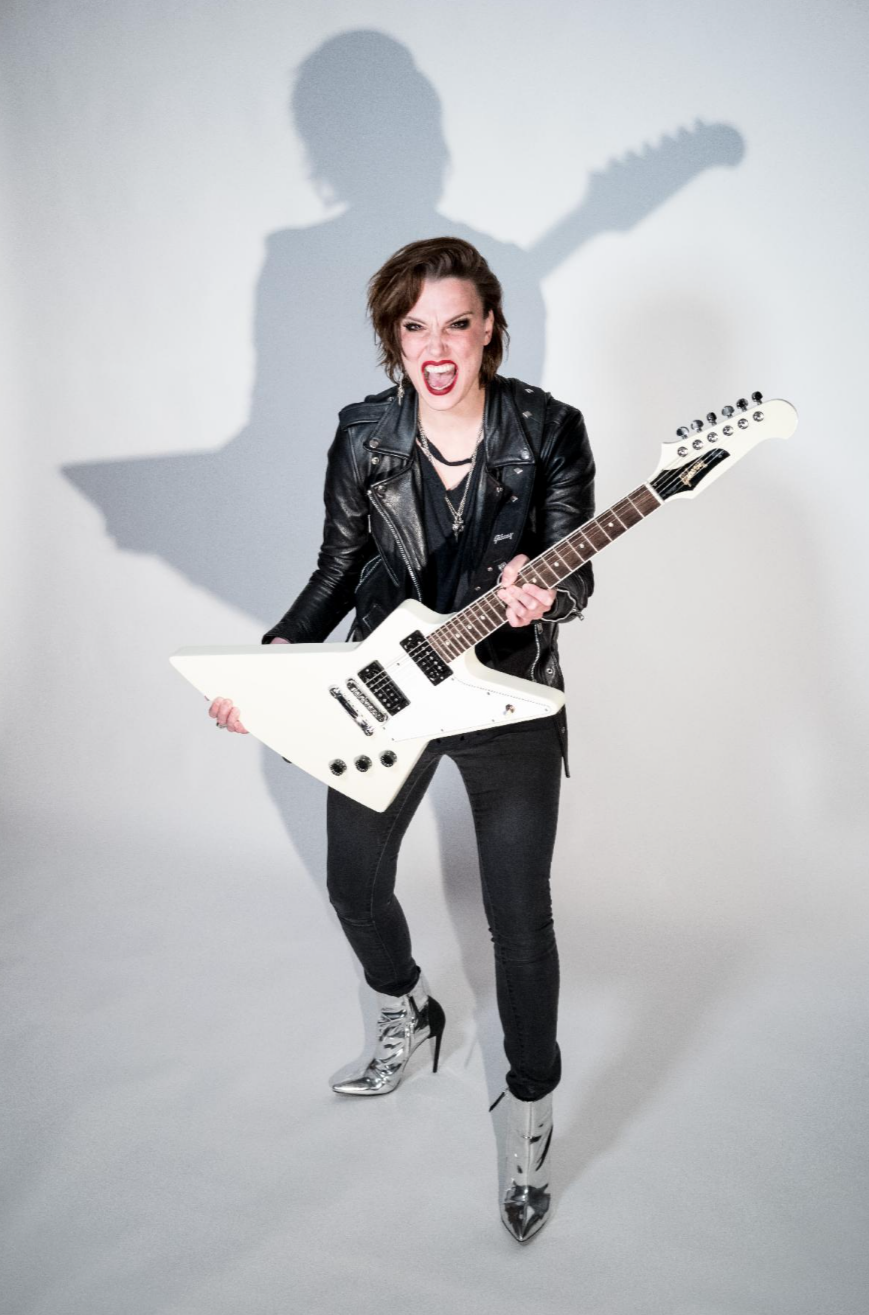 Above: Lzzy Hale with her Gibson Explorer.

“It’s an honor to welcome Lzzy Hale as our newest Gibson Ambassador,” adds Cesar Gueikian, Brand President, Gibson Brands. “Lzzy is an ambassador of music, not just Gibson. A powerhouse singer, badass guitarist, and an influential force in music, Lzzy is a trailblazer in every sense of the word. From early on in her career, Lzzy had a clear vision of what she wanted to achieve and put in the hard work to get there, without compromising. She has and continues to pave the way for other artists leading by example, breaking down barriers, and elevating Halestorm into a GRAMMY-Award winning band with a faithful fanbase worldwide. Jenny Marsh from the Gibson Entertainment Relations team connected with Lzzy and Halestorm when they began and recognized that Lzzy was different, driven and a one-of-a-kind singer, musician, and performer. Since then, we have developed an ever-growing partnership that we celebrate today with Lzzy’s new chapter as our Gibson Ambassador. We are equally excited to have Lzzy join our Gibson Gives Advisory Board where she will help us shape philanthropic programs and lead the way for artists across generations and genres of music.”

As the powerful and commanding frontwoman of Halestorm, Hale has become a champion of women in rock, hosting the 2020 She Rocks Awards and serving as a judge on the upcoming Hit Parader show “No Cover”alongside Alice Cooper, Gavin Rossdale, and Bishop Briggs. At the release of the band’s latest album, Vicious, which earned the group their second GRAMMY nomination, Rolling Stone said of her, “Lzzy Hale cements her status of one of hard rock’s most vital voices.”
As a band, Halestorm has shot four singles to #1 at rock radio, and their last two albums have debuted in the top 10 of the Billboard 200. Their dynamic sets have earned them a reputation as an incredible live music force, headlining sold-out shows and topping festival bills around the world.
Currently at work on their fifth studio album with producer Nick Raskulinecz (Foo Fighters, Mastodon), Halestorm will tour with Evanescence this fall. 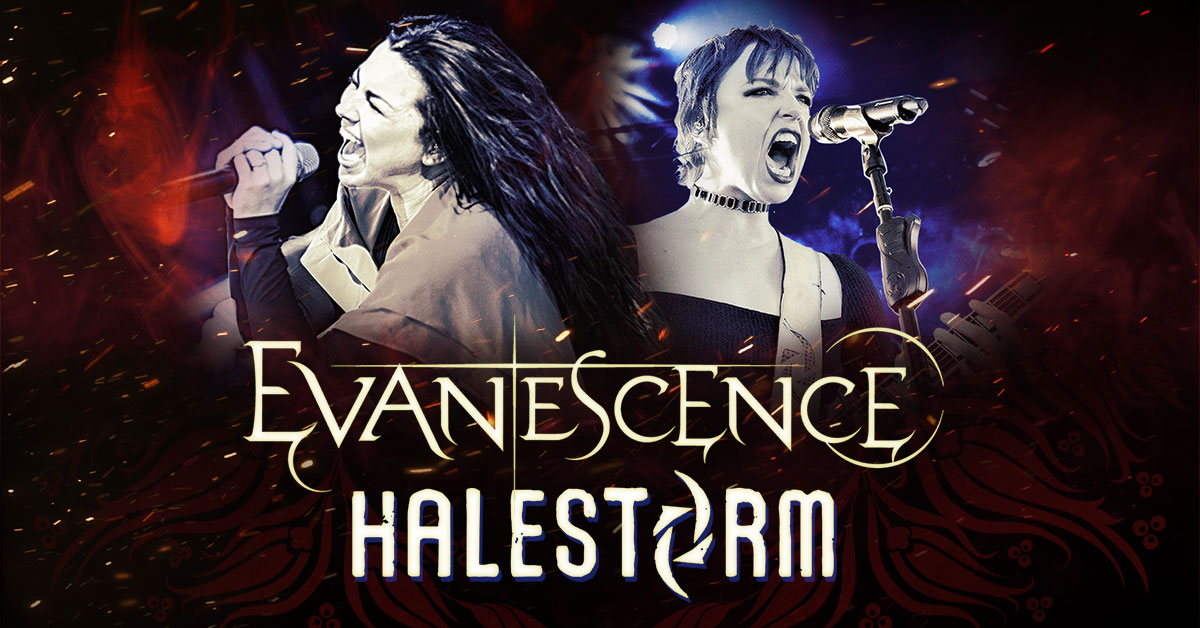 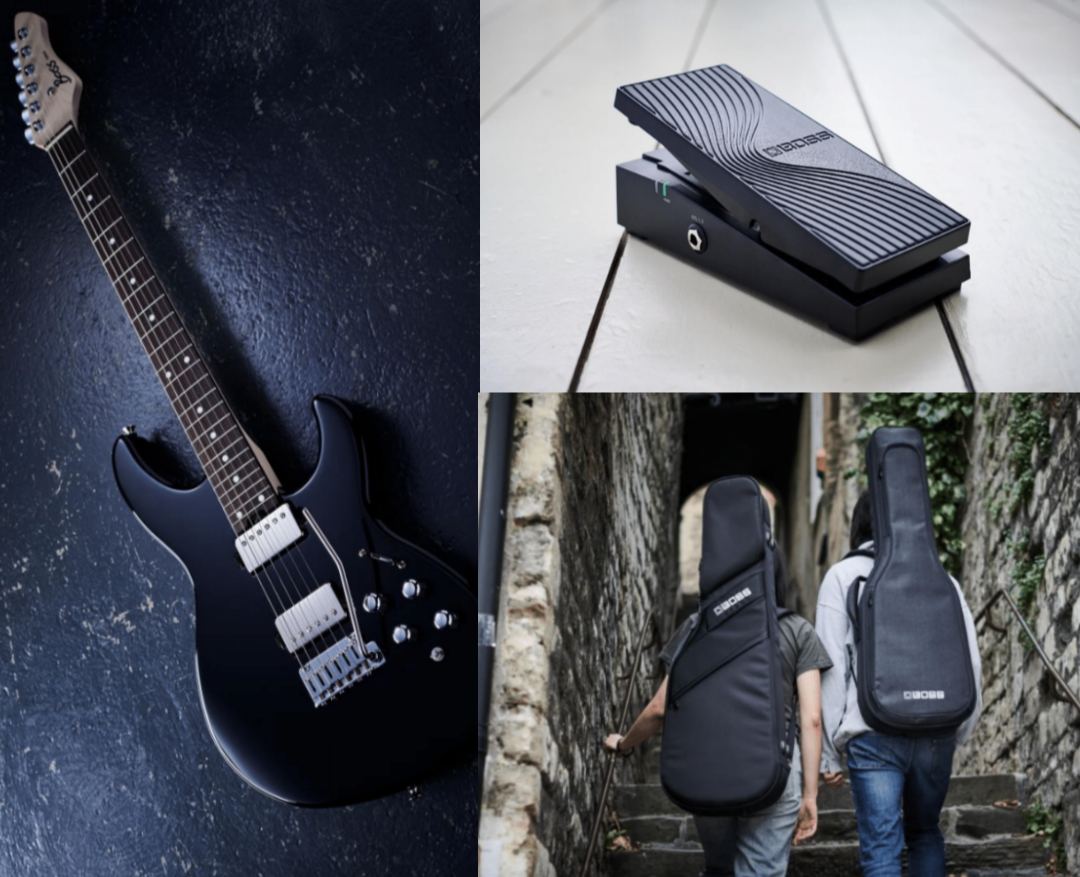 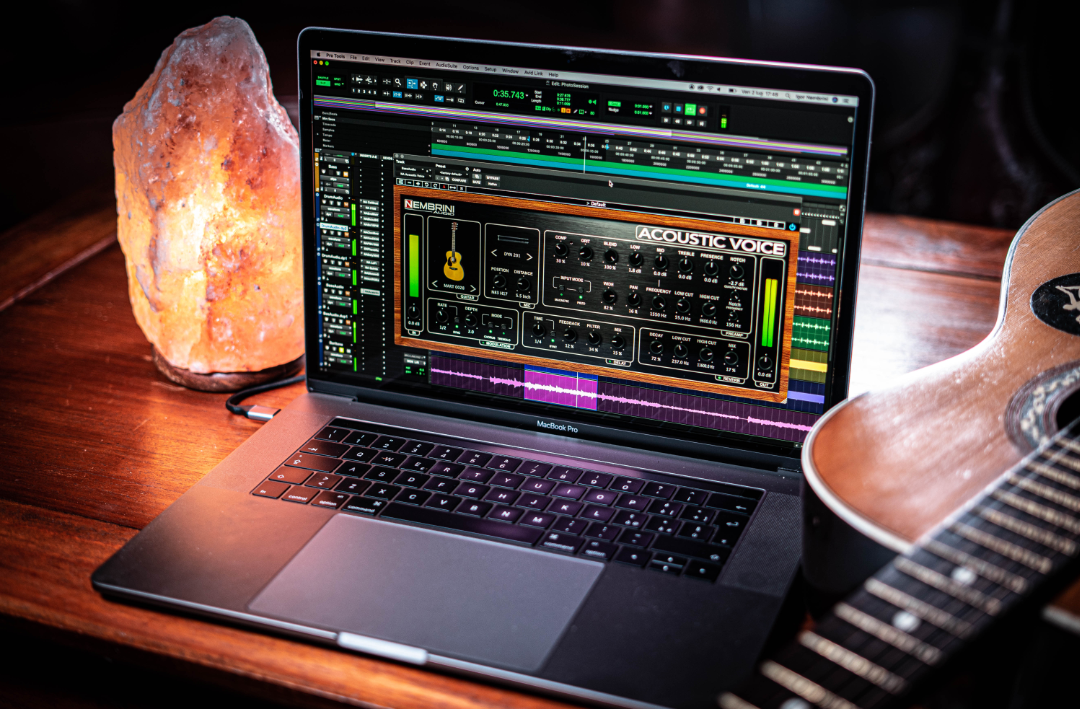