Legendary recording artist, producer, songwriter and tech pioneer Todd Rundgren has announced his 2021 Clearly Human virtual tour, featuring 25 performances, each geo-fenced and tailored to a different US city. With each performance emanating from a Chicago venue (the most convenient time zone to allow for 8pm showtimes in every market), the shows will be “localized” to give both the band and the fans a sense of place (e.g. local landmarks will appear on the video wall, catering for the band and crew will feature dishes associated with each city, etc). Single-ticket purchases within the US will be limited to fans with zip codes corresponding to that show’s greater metropolitan area. US-based fans not living in a designated tour market can also “attend" any or all dates via multi-show ticket bundles, which, like internationally-based fans purchasing single-show tickets, will exempt them from geofencing restrictions. In Chicago, there will be a licensed COVID compliance officer on staff at all times, with both the band and crew testing regularly throughout the duration of the virtual tour.

Emulating a traditional routing itinerary, the Clearly Human Tour will kick off February 14 “in” Buffalo, NY, and wrap up March 22 “in” Seattle, WA. Single tickets are priced at $35, with an array of premium add-ons and multi-date bundles available. 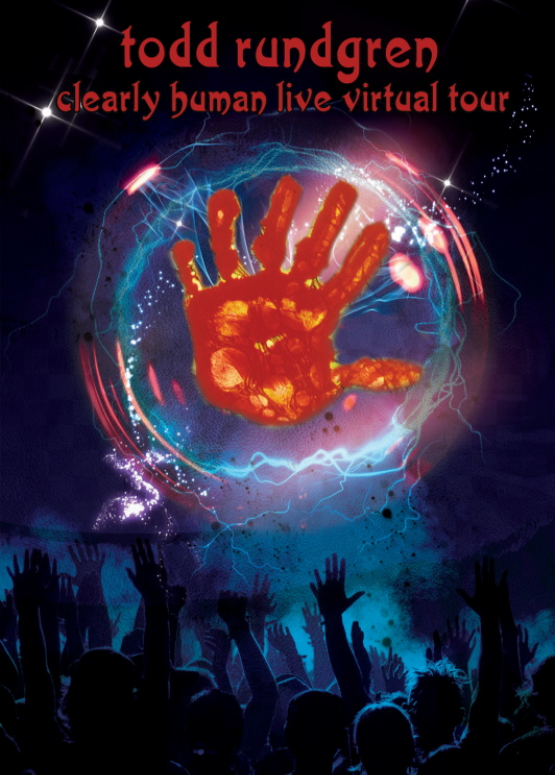 Produced by NoCap, the live streaming company recently launched by Cisco Adler, and Panacea Entertainment chairman Eric Gardner, Todd’s longtime manager, each show will feature Rundgren and an expanded 10-piece band performing standouts from his 50-year-plus catalog, as well as his entire 1989 classic album ‘Nearly Human’, which Warner Music Group will also be re-releasing on CD and colored vinyl. Remote meet-and-greets with Todd will be available at every show, as will options to select viewing from multiple camera angles and to be featured on several rows of video screens that will serve as the real-time “virtual audience” for the evening. Subject to Chicago’s COVID policy regarding public gatherings in force at the time, there will be a handful of tickets available to attend in person and sit safely distanced amongst the virtual audience, with each attendee required to show proof of a negative test within 72 hours of the event.

Todd sat down with Rolling Stone recently to discuss the origins of the Clearly Human tour and to share the world premiere of his holiday single from Cleopatra Records - his interpretation of the 1978 Christmas tune “Flappie,” originally by Dutch comedian Youp van ’t Hek. Ever the contrarian, it’s suggested that one listen/watch at one's own risk….

Watch the video for “Flappie”:

While the concept of Clearly Human lends itself naturally to our current socially-distanced world, Todd actually conceived of the idea years ago as a solution to the growing challenges of touring amidst climate change and a way to reduce his own carbon footprint. Seeing this as “setting the gold standard” for what he predicts will become a new touring paradigm, it’s not the first time Todd has been out front with a tech-savvy new idea. he designed the first-ever graphics tablet for Apple in 1979; other “firsts” include the first-ever live interactive television concert (1978), the first live national cablecast of a rock concert (1982), the first commercial music downloads (1992), the first online direct artist subscription service, “PatroNet” (1998), and the first full-length concert shot with multiple Virtual Reality 360º cameras (2016). 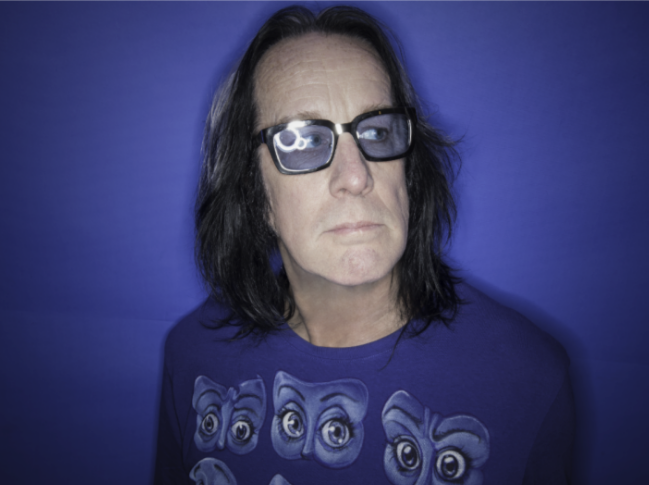 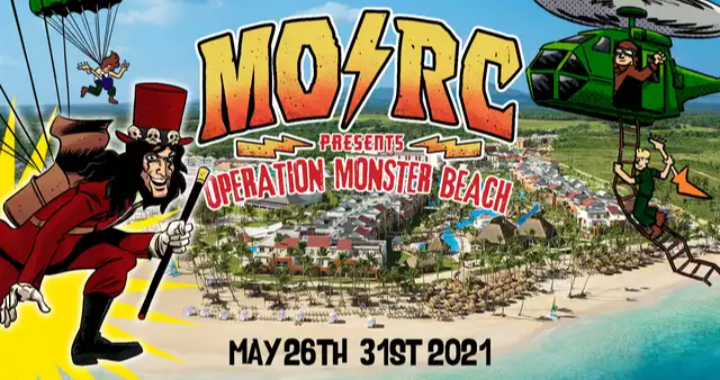 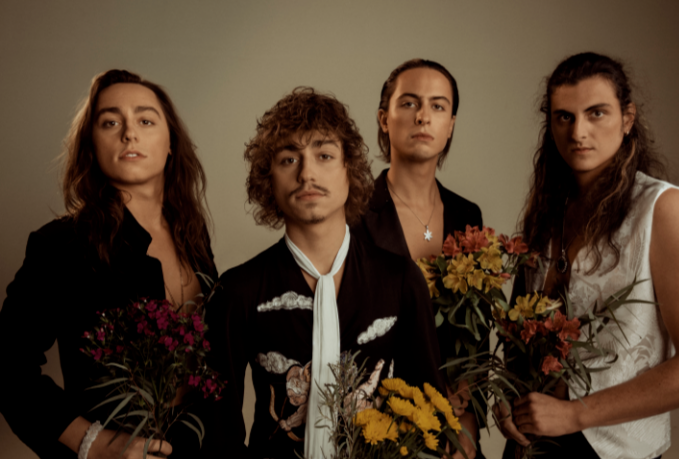