Through an extensive collaboration between Alex and Gibson, Epiphone pushed the boundaries of the classic Les Paul to create the exclusive Alex Lifeson Les Paul Standard Axcess. The guitar includes a pair of powerful Epiphone pickups - the Pro Bucker 3 bridge pickup and the Ceramic Pro neck pickup. It also includes coil-splitting options via the push-pull volume controls and a Graph Tech Ghost Floyd Rose system. Together these features give the player access to both traditional magnetic humbucker tones as well as the Ghost’s realistic acoustic tones. For added flexibility, you can blend acoustic and magnetic voices to create a rich layered sound and then route them through either a traditional mono jack or use two cables to access the individual magnetic and piezo outputs. 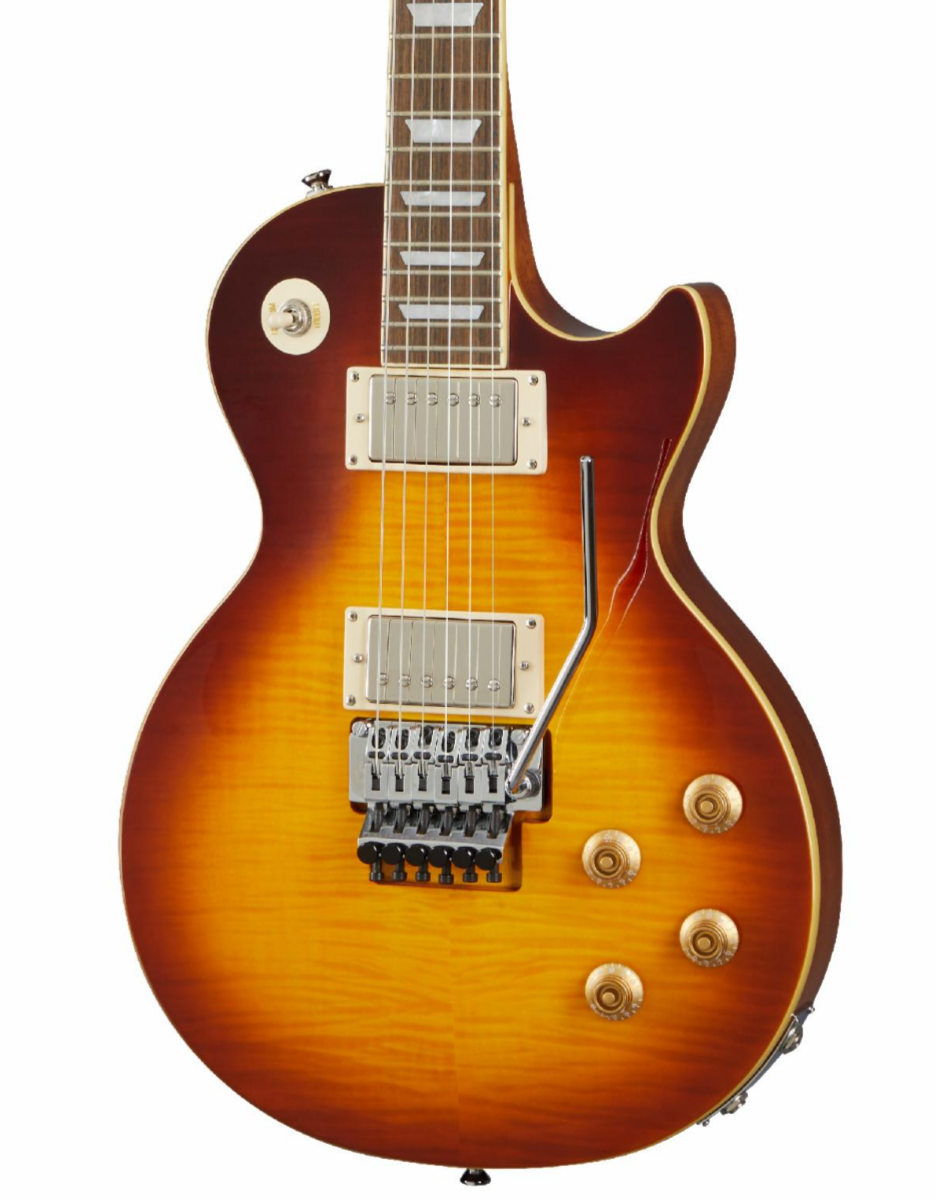 “The introduction of the Epiphone Alex Lifeson Axcess model based on my Gibson Les Paul Axcess model has all the same attributes and characteristics that I desired so much when we originally designed it,” says Alex Lifeson, RUSH guitarist. “The look, the sound, the playability and the utility--it’s all there for the player-at any level. I’m very proud of this guitar.”

“We have been honored to have Alex as part of our family for decades,” says Elizabeth Heidt, Vice President of Cultural Influence. “He is an incredible, iconic artist, innovator, philanthropist, and an inspiration to so many. We are excited to partner with him on the Epiphone Axcess and to celebrate this collaboration with his fans around the world.”

To mark the occasion of his collaboration with Epiphone and the release of the new Alex Lifeson Epiphone Les Paul Standard Axcess guitar, Lifeson is proud to debut two brand new songs titled “Kabul Blues” and “Spy House.” Fans can get a first listen to “Kabul Blues” and “Spy House” in the new interview with Alex Lifeson (see below), and listen to the songs in their entirety exclusively via AlexLifeson.com. These two instrumental songs mark the first new music from Alex Lifeson in close to a decade.

Watch and share the exclusive interview with Alex Lifeson here: 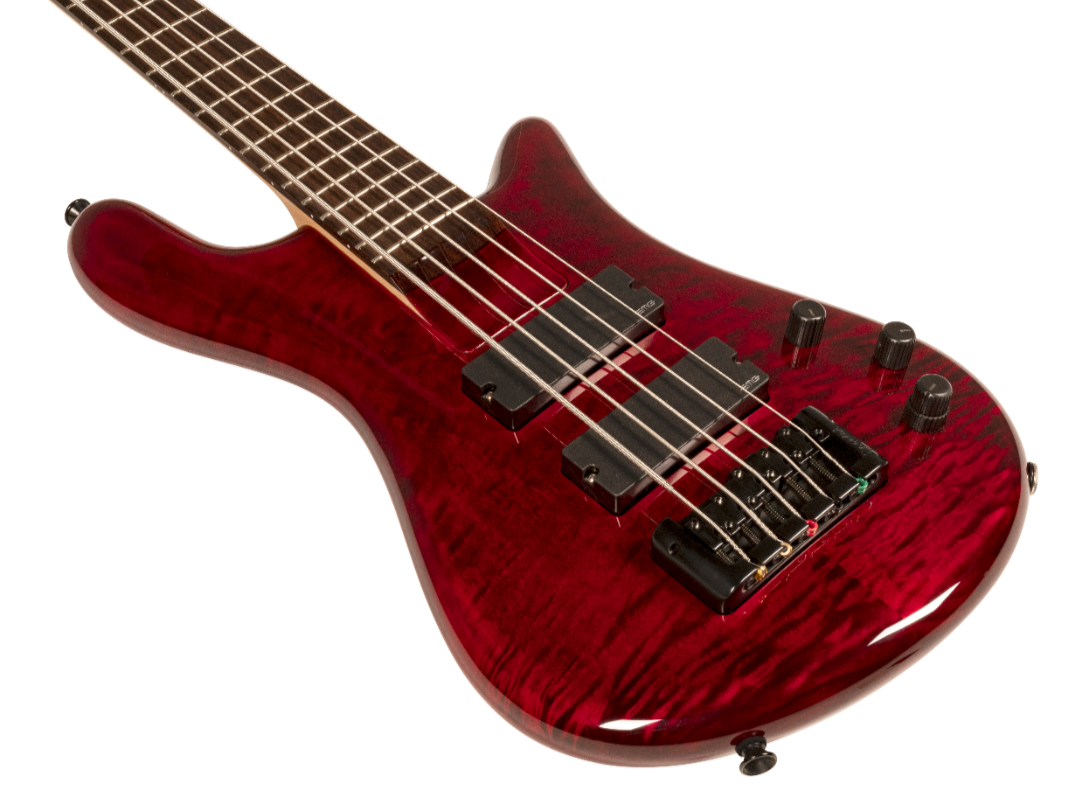 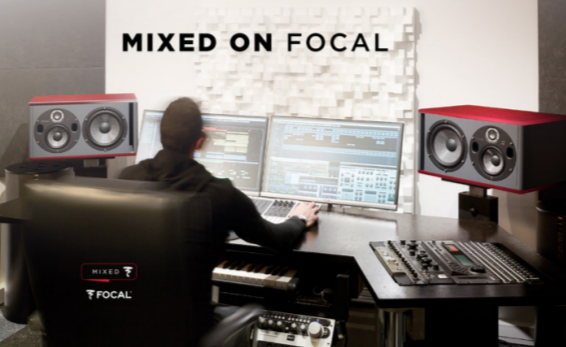