Platinum-selling recording artist and world class guitarist, Orianthi has announced the upcoming release of her new studio album, "Rock Candy" on October 14, 2022. The release follows 2020's studio album, “O”, which, at the time, was her first new studio album in seven years and her first new music as a solo artist in six years. Sonically, "Rock Candy" is a hard rockin', blues tinged, display of Orianthi's dazzling guitar playing and her soulful vocals.

Today, fans can enjoy a new single and music video, 'Light It Up' from the album. Watch the music video HERE:

Orianthi’s first major solo artist success, as a singer-songwriter and guitarist, was with the Geffen Records release of “According To You,” which is now RIAA-Certified Platinum® and has over 29 million streams on Spotify. Her music’s ability to transcend time and remain relevant cannot be more clear than its recent resurgence on TikTok. There are over 110 million views on the “According to You” hashtag making it a viral trend that is introducing Gen Z to Orianthi for the first time in a big way. Career-long fans are used to seeing their favorite world class guitarist playing arenas with rock royalty and global superstars like Michael Jackson, Carlos Santana, Carrie Underwood, Alice Cooper and more. The juxtaposition of her newly arrived online popularity and her lifelong pursuit of artistic credibility shows the transcendence of this shining star. 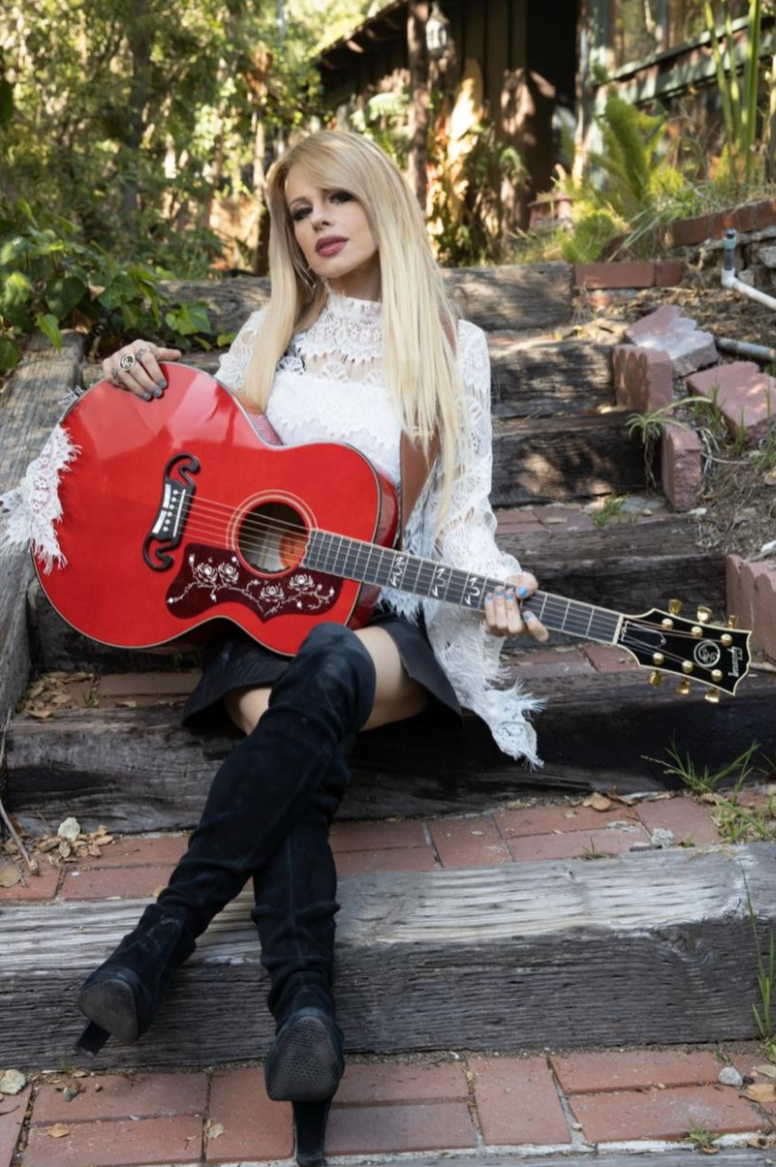 Joining Orianthi on this release is the multi-talented Jacob Bunton, who produced the album. Additionally, he provides guitar, bass, keyboard, piano, and violin playing through the course of the album. Jacon Bunton is known in the rock world for his work with Steven Adler, amongst others, but he is an Emmy Award-winning composer, songwriter, producer, and multi-instrumentalist whose credits include Mariah Carey, Steven Tyler, Smokey Robinson, Akon, Pop Evil, and many more. Drummer Kyle Cunningham rounds out the line-up for "Rock Candy". 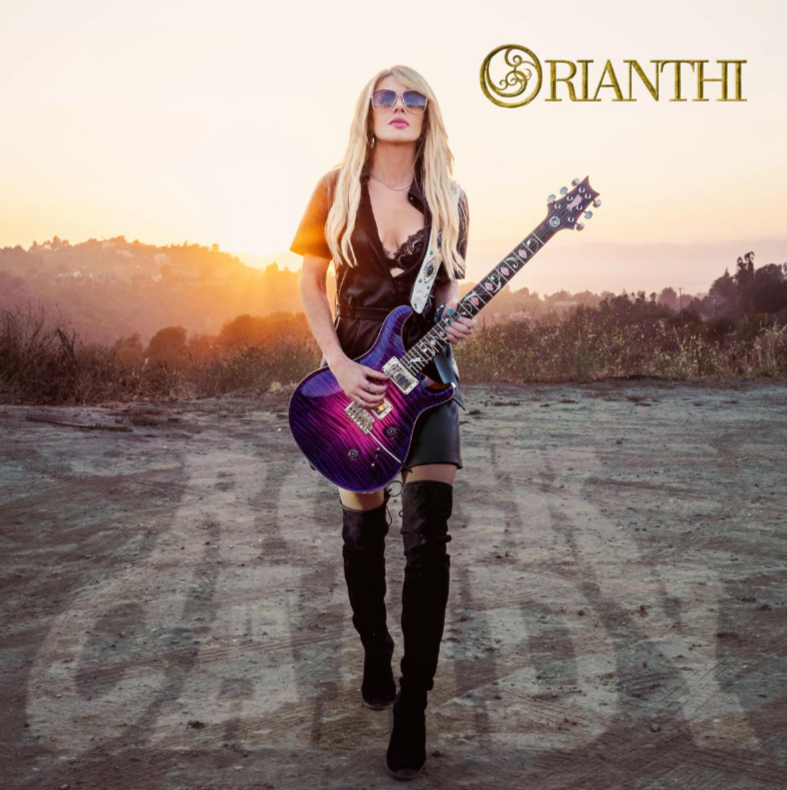 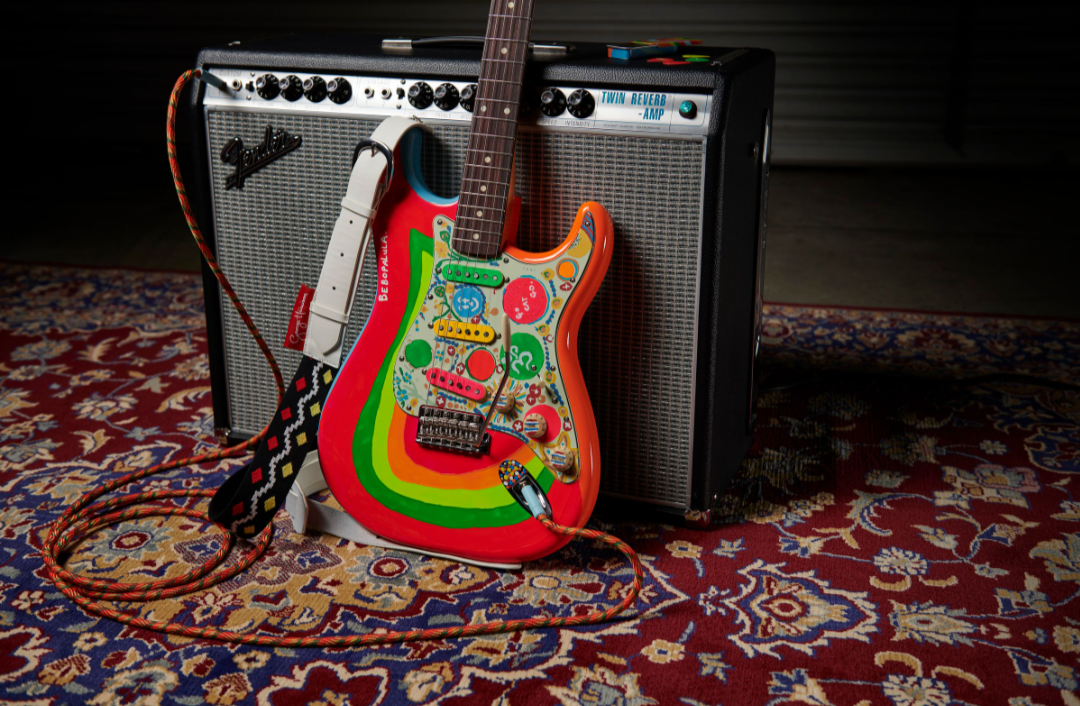 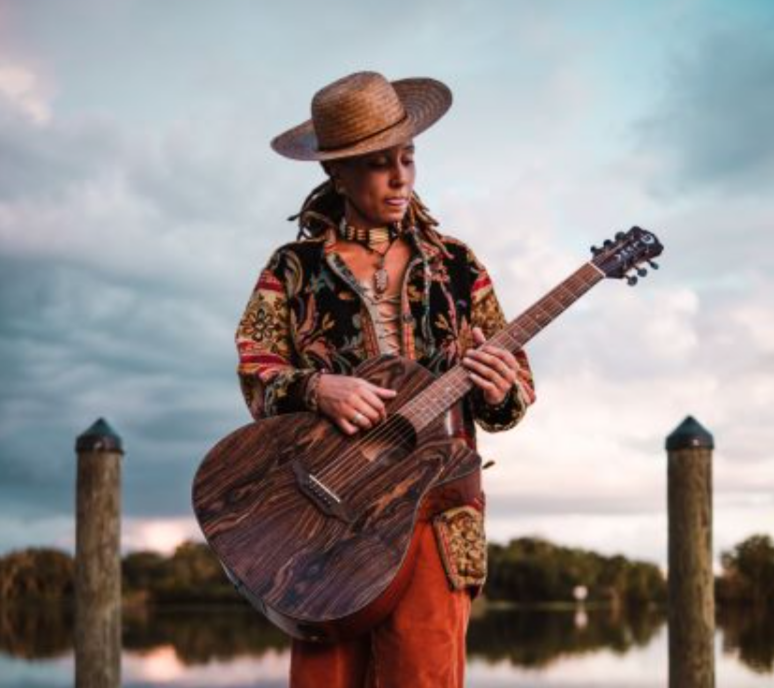